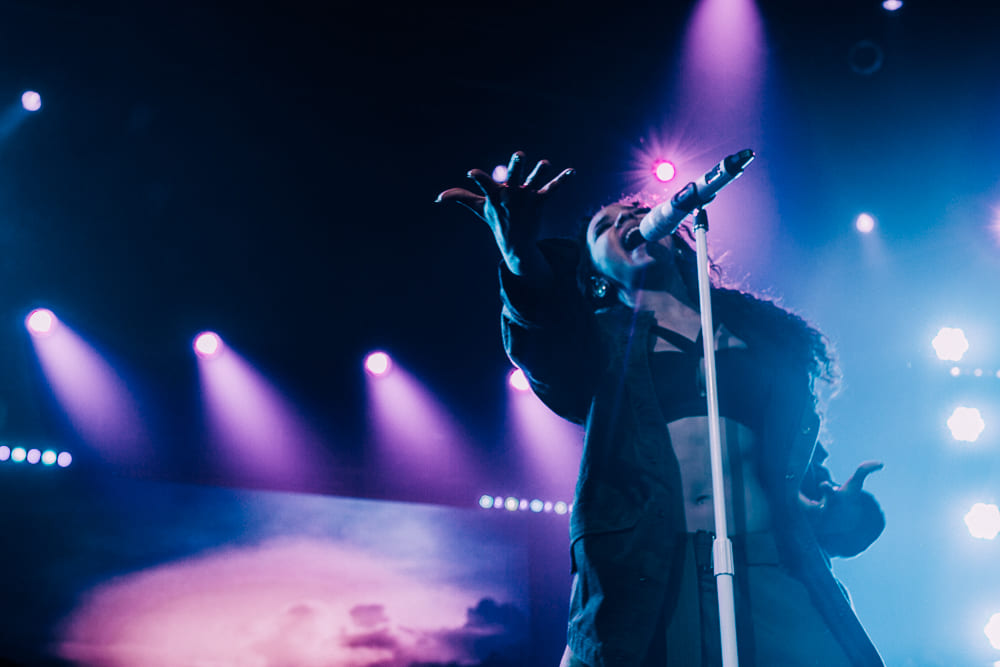 TINASHE PUTS ON A SULTRY SHOW AT THE HOUSE OF BLUES

As one of the industry’s most promising rising stars, Tinashe’s work ethic is ultimately what sets her apart from other performers. She’s been acting and modeling since the age of 3, studied various forms of dance such as ballet and jazz, and eventually ended up pursuing music full time, releasing two critically acclaimed mixtapes curated within the walls of her own home studio by the age of 19. Her debut hit single, “2 On” peaked at No. 24 on Billboard’s Hot 100 in the U.S, and peaked at No. 4 on the Rhythmic Chart. Her debut album, Aquarius, also received massive critical buzz, ultimately landing her features alongside hip hop heavyweights A$AP Rocky, SHoolBoy Q, and Young Thug. She’s even toured with Katy Perry and Nicki Minaj – not bad for a young twenty something who taught herself how to create music from Youtube. Needless to say, the songstress is well on her way to stardom. Her sound is extremely versatile, drawing influences from alternative, indie, hip hop, R&B, pop, and jazz. Joyride World Tour is surnamed for her sophomore album Joyride, and is a chance for her fans to reconnect with the illustrious songbird on a more personal, intimate level.

Check out some scenes from her show at the House of Blues this past Friday evening. 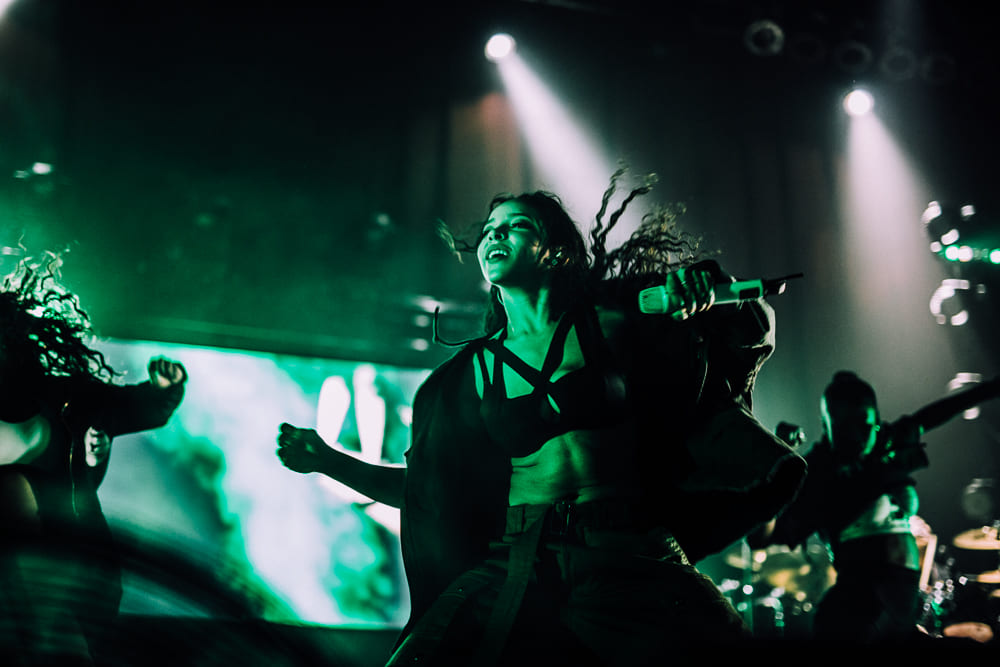 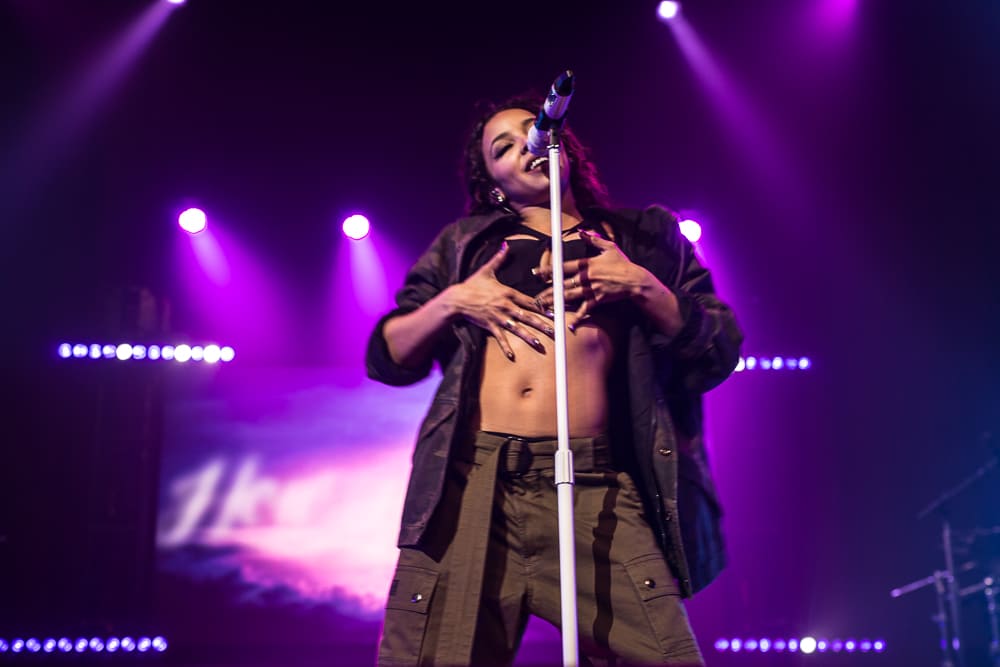 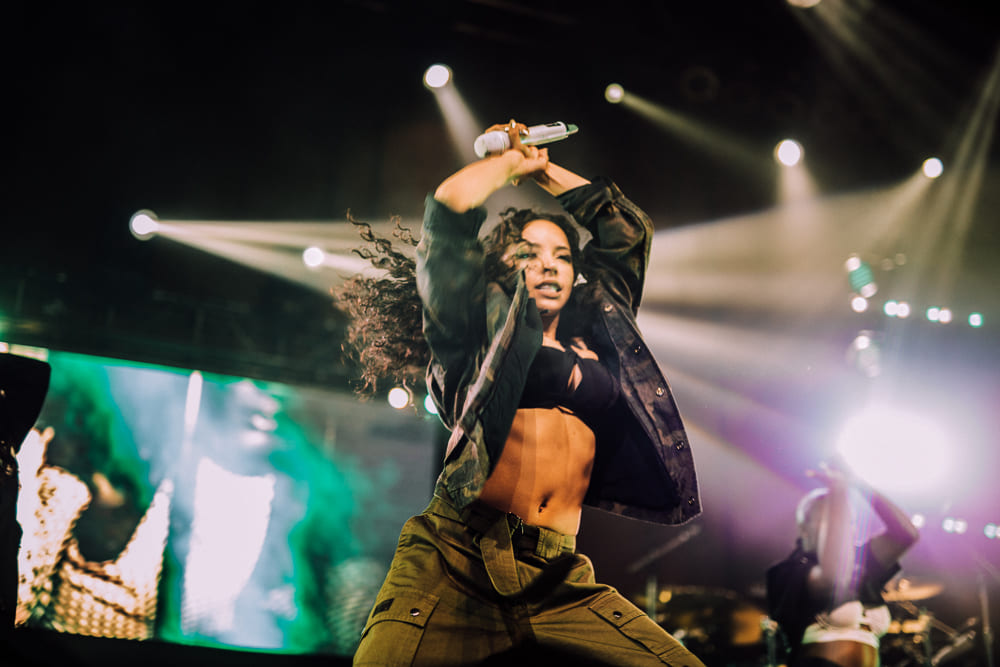 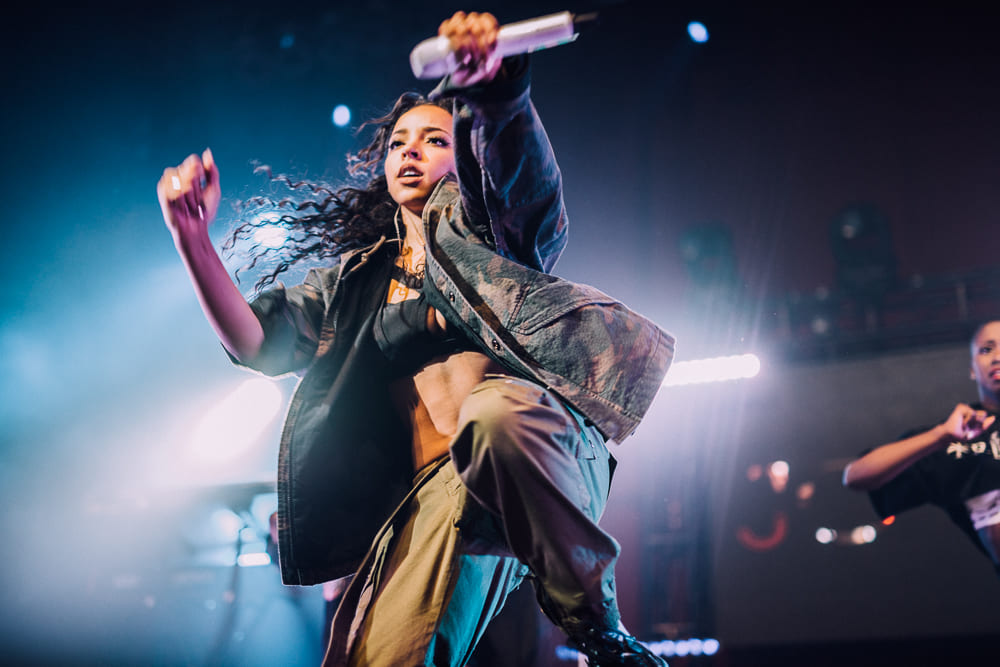 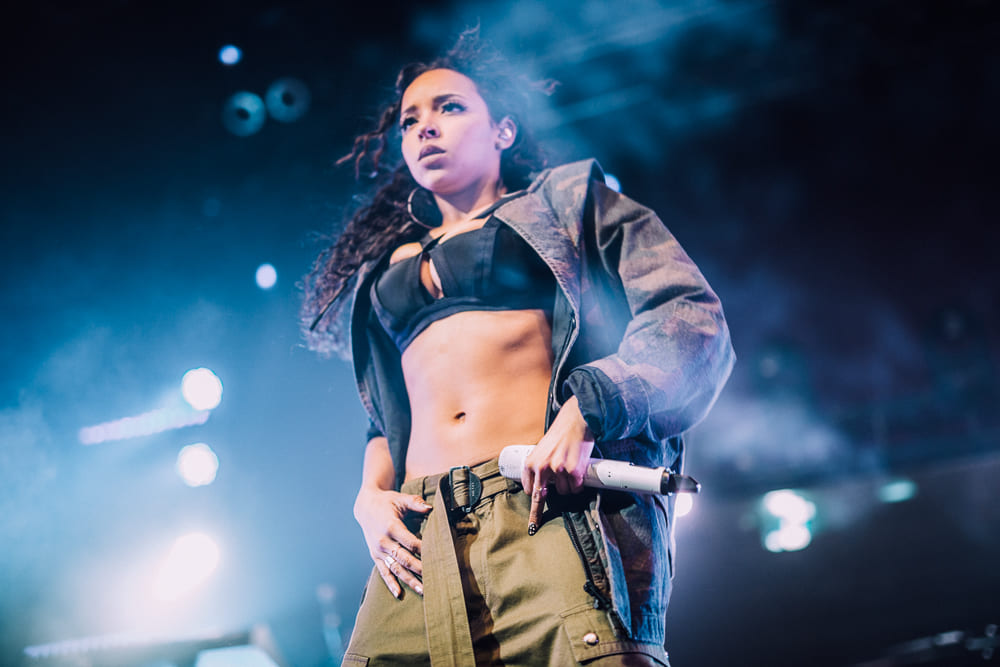 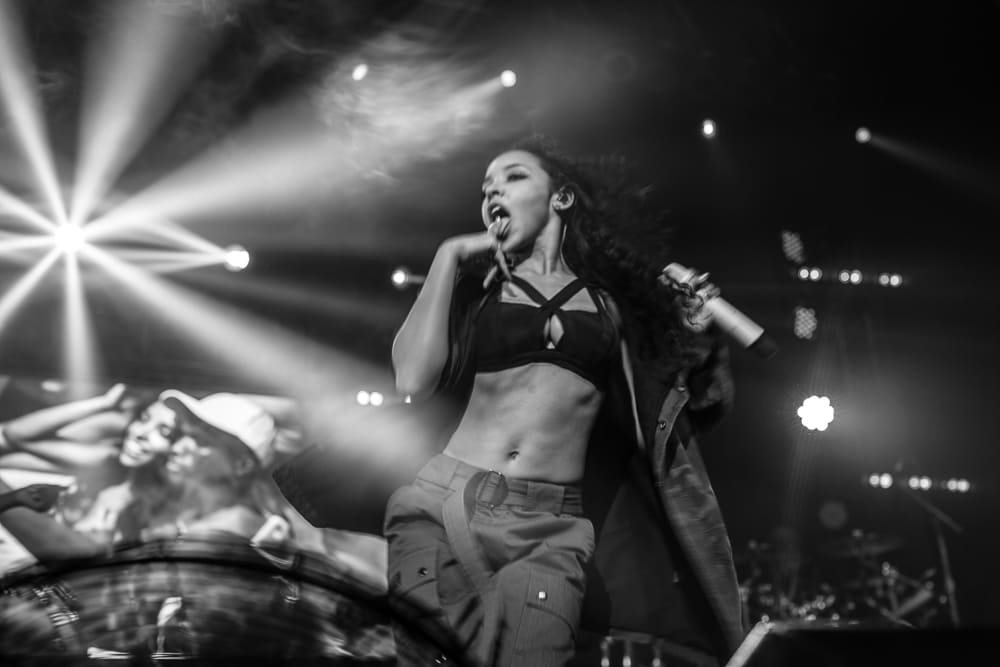 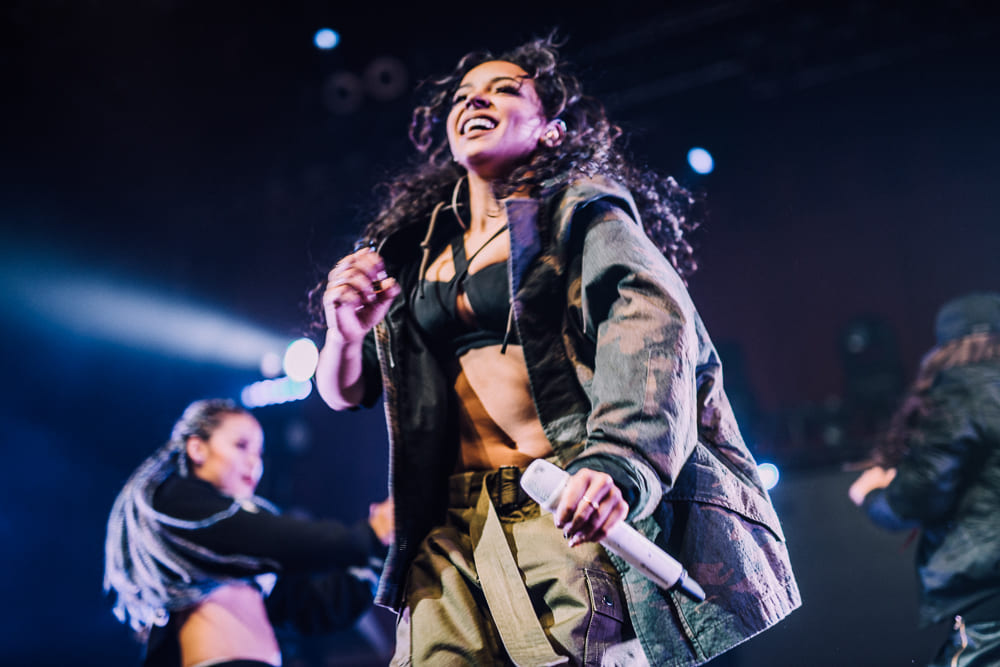 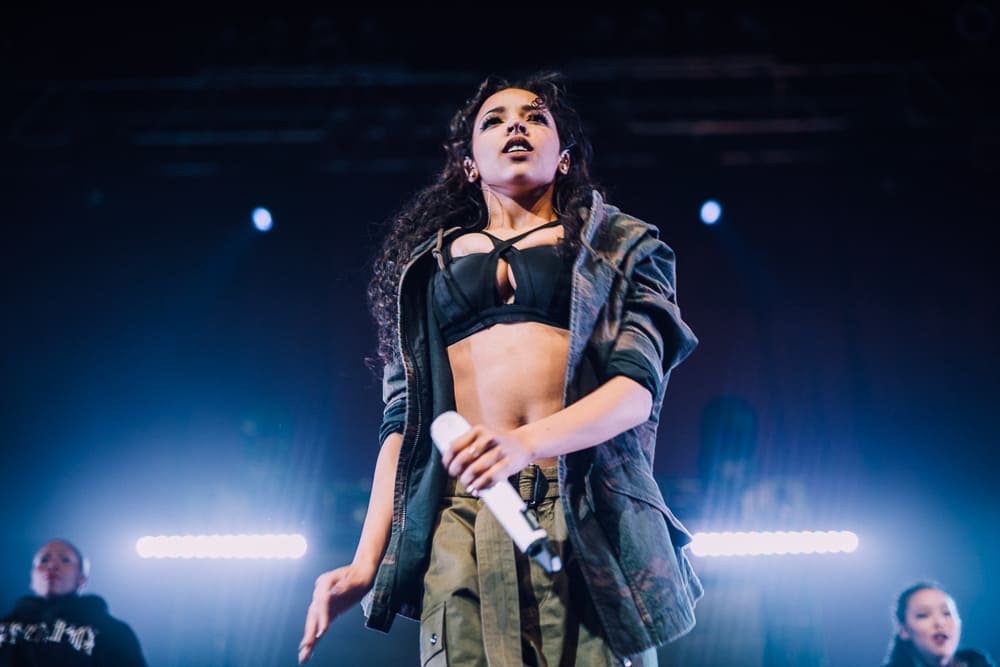 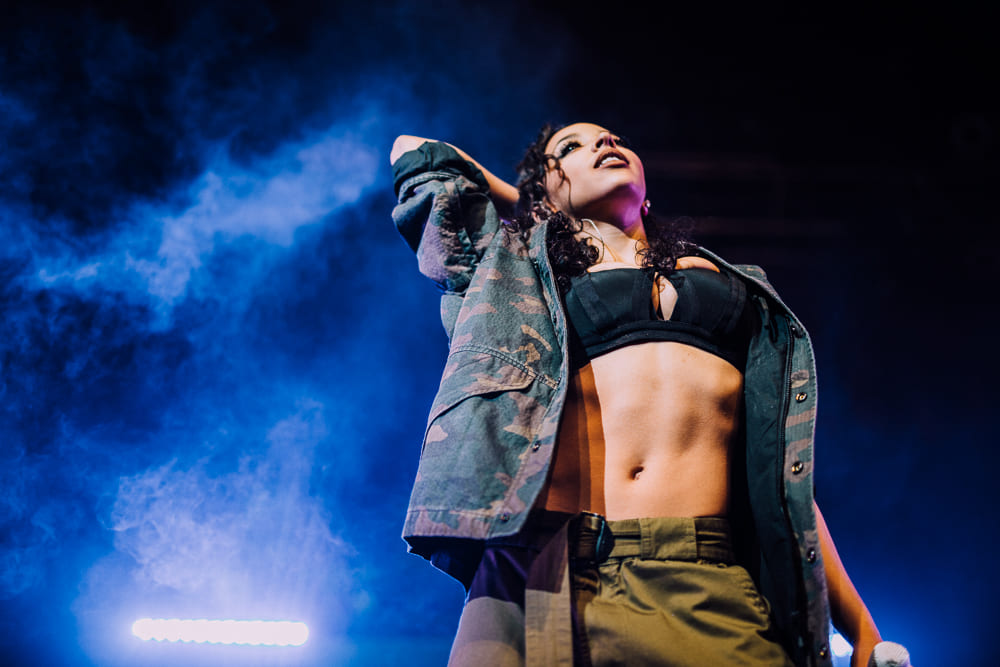 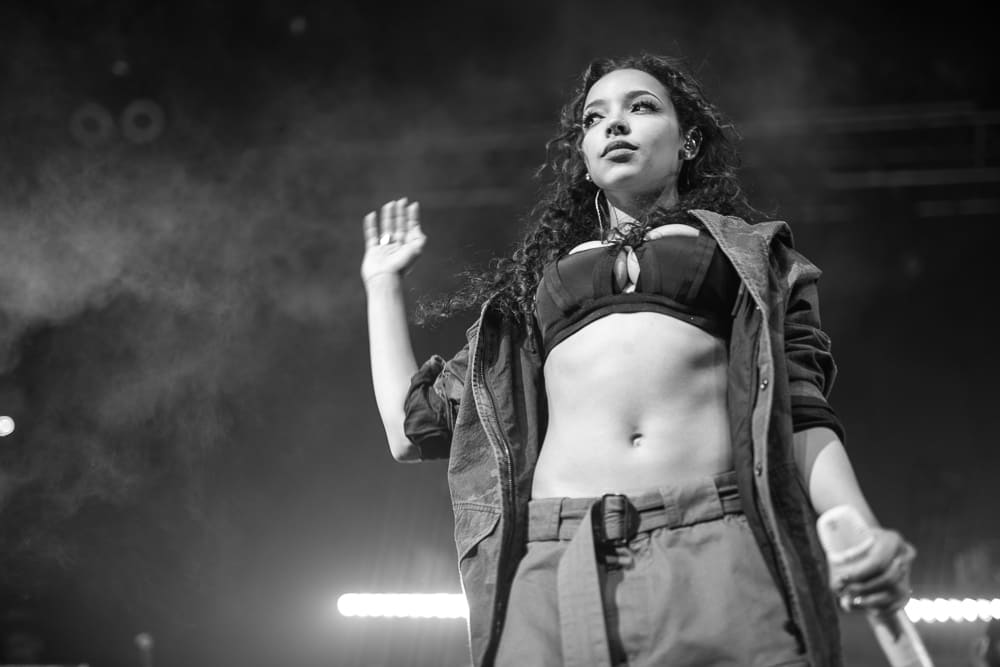 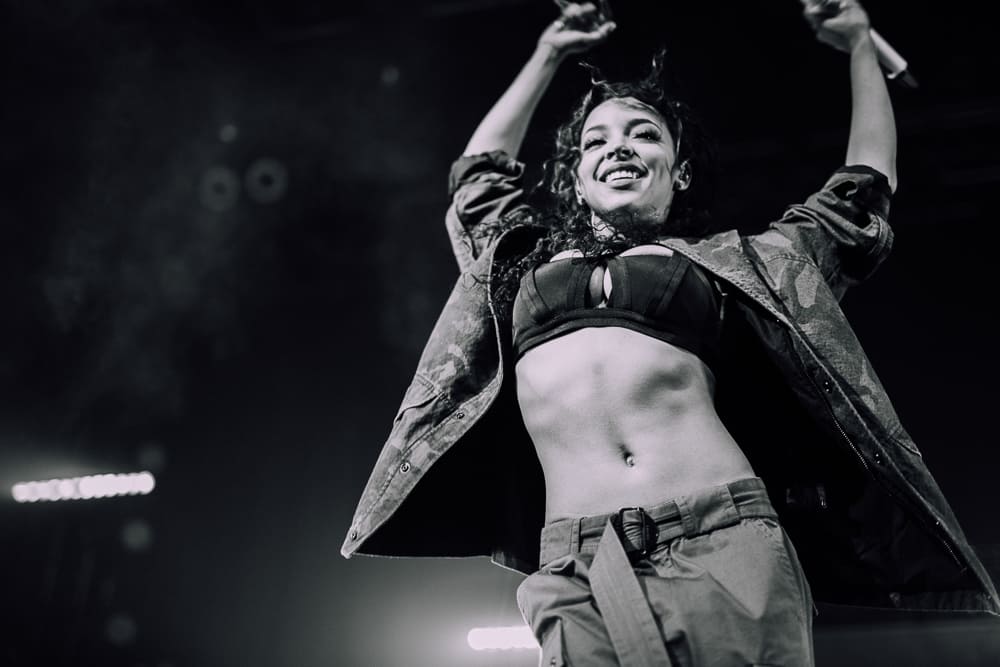 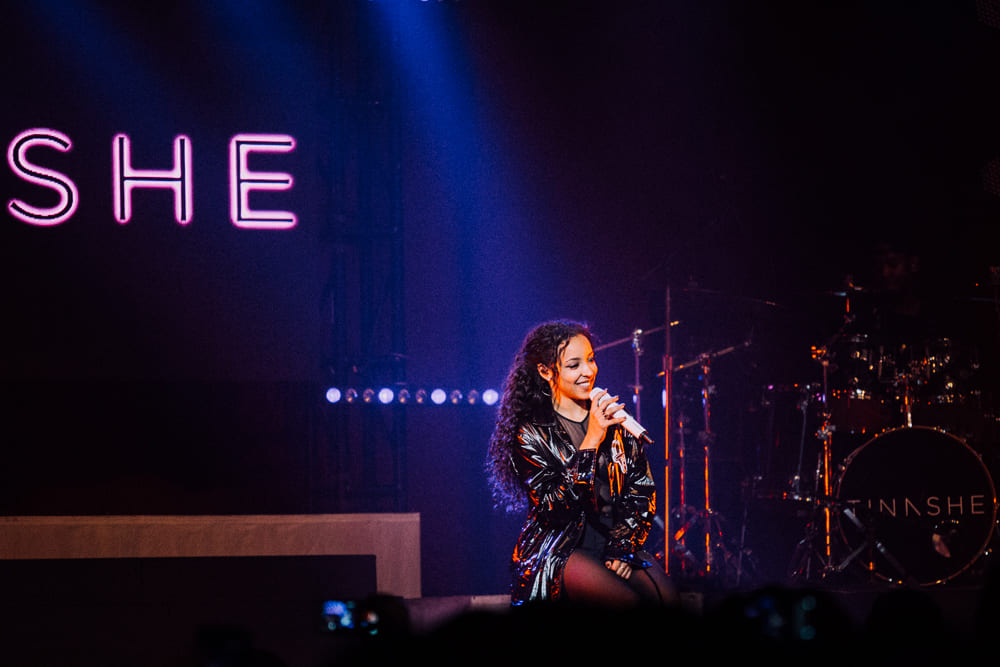 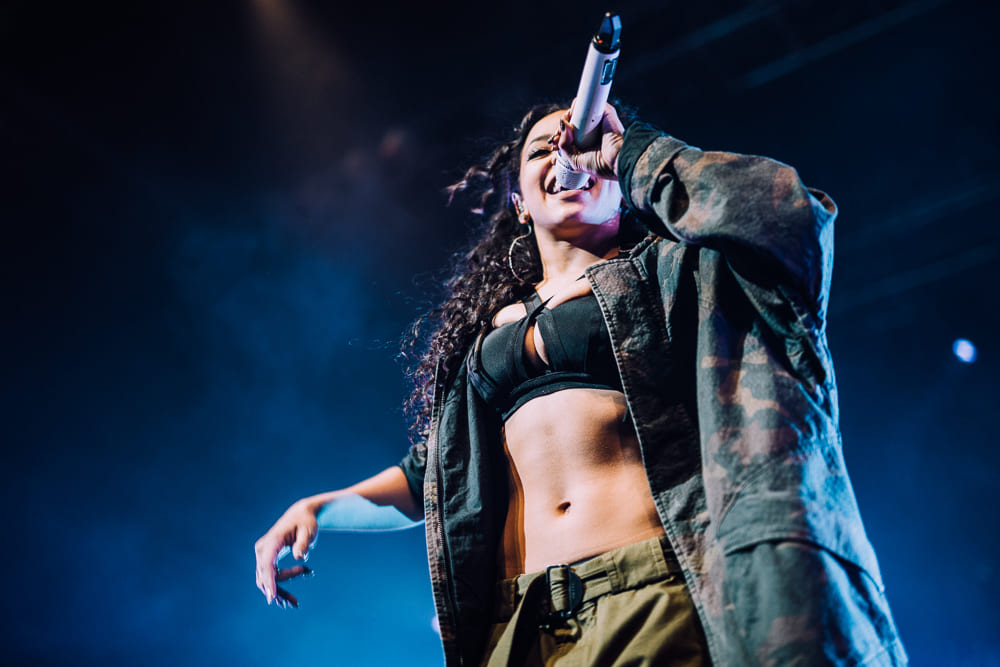 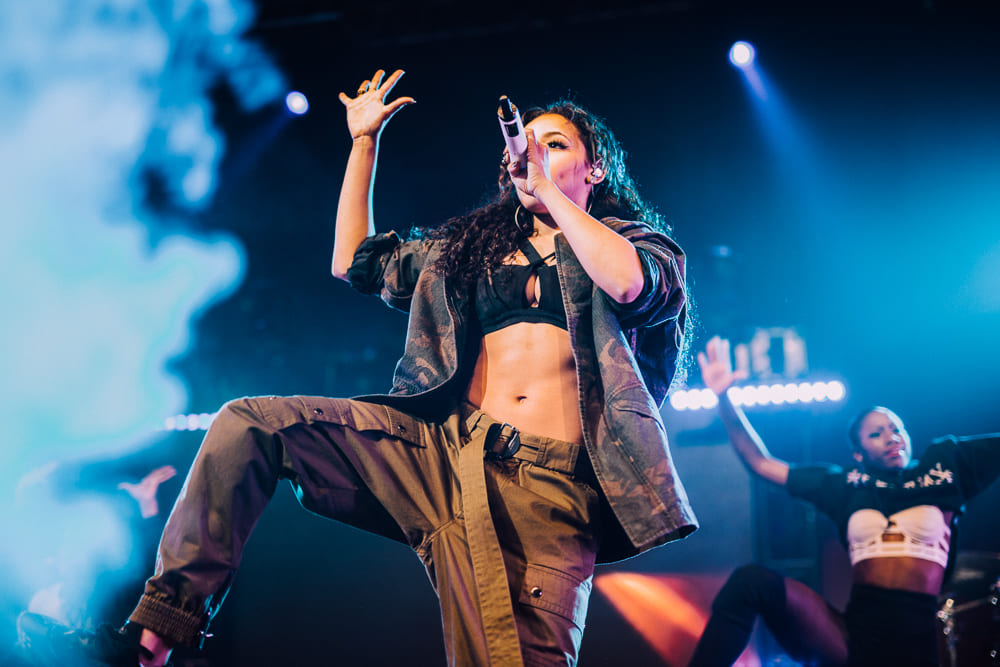 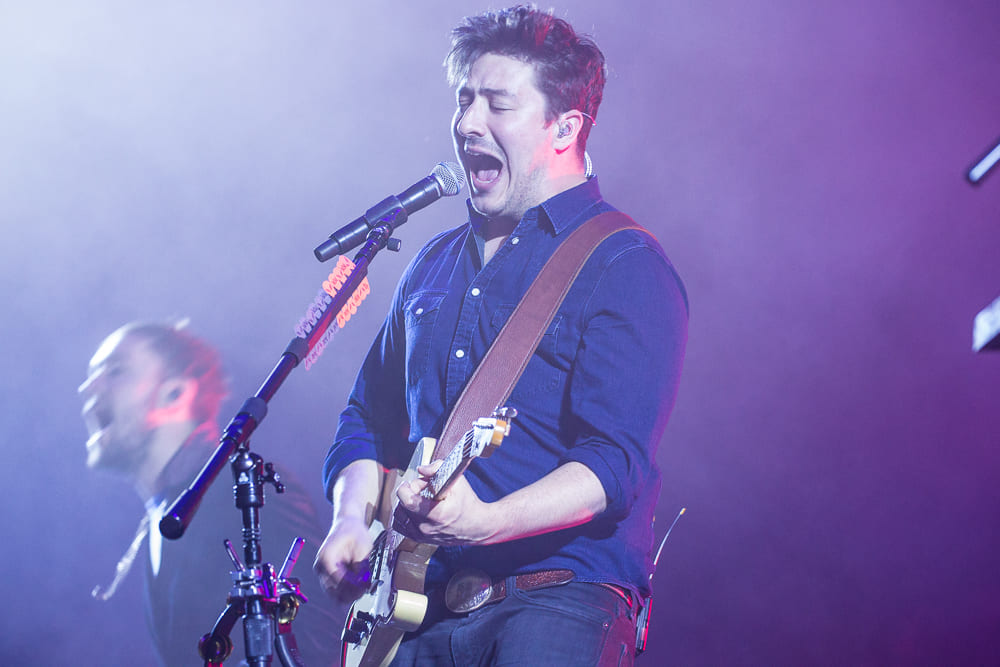 MUMFORD AND SONS’ LIVE SHOW IS EXACTLY WHAT YOU WOULD EXPECT