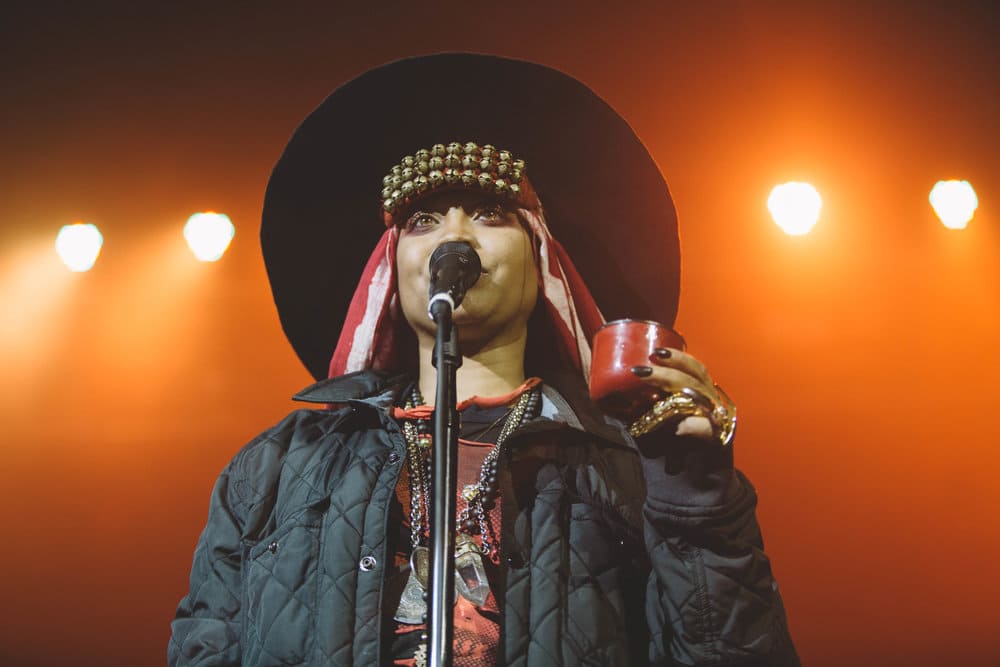 Dallas’s sweetheart Erykah Badu put on yet another riotous performance for her sold out 46th birthday soiree at The Bomb Factory Sunday evening. It’s at this point a cherished tradition to publicly celebrate the Queen’s birthday in her hometown, and since its inception back in 2013, has only grown bigger and grander in scale.

Local acts kept the ball rolling with offerings from Bobby Sessions, -topic, Cure for Paranoia, The Outfit TX and Sam Lao. Fort Worth native and national phenom Leon Bridges showed up for the fun as well, offering a tasteful rendition to Genuwine’s, “Pony” that the crowd seemed to greatly appreciate.

In essence, the night was a blast, although, quite truthfully, it did far exceed the expected time frame, given that the duration of events stretched past a total of 6 hours. However, this was not to be endured without being rewarded with a multitude of surprises throughout the event, and, given that the crowd hung out well past midnight, didn’t appear to be a huge deal.

Her fans were all but chomping at the bit by the time Badu graced the stage. Fortunately for the crowd-goers their equanimity was met with an almost 2-hour long set, lushly comprised with offerings from her entire career’s catalog, including selections from the beloved Baduizm and Mama’s Gun. Swooning,swaying, and singing along in unison to every tune, the crowd was more than satiated.

At the end of Badu’s set, all of the celebrity performers swiftly took to the stage to accompany the queen for a collaborative bow, sharing laughs and jesting about with the familiarity and likeness of a family reunion. This was soon followed by even more gifts, as Dallas native Dorrough took the stage to perform, and closed with a truly unexpected finish by Jill Scott.

Check out some photos from the night here! 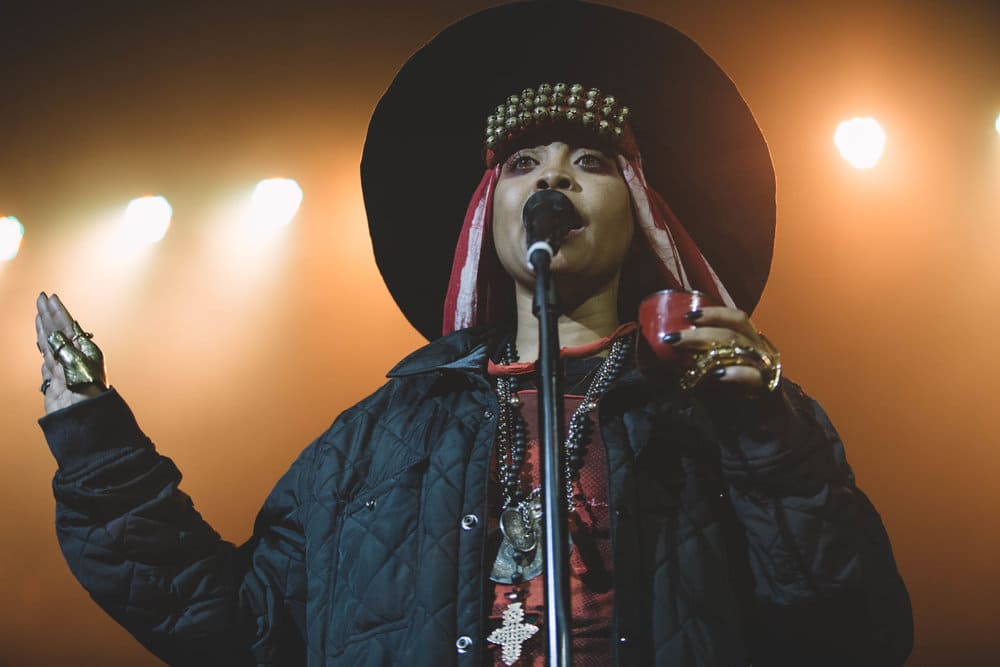 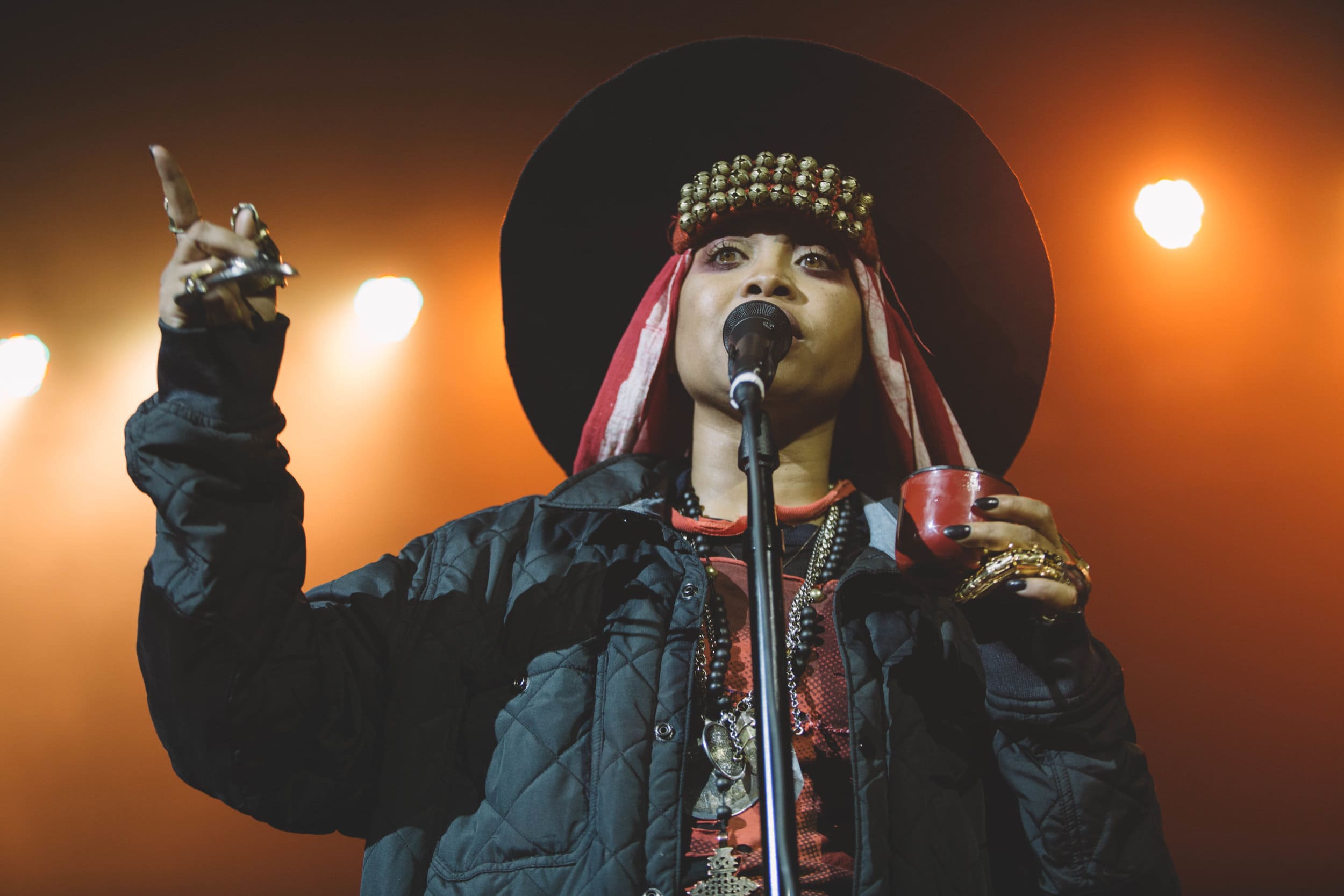 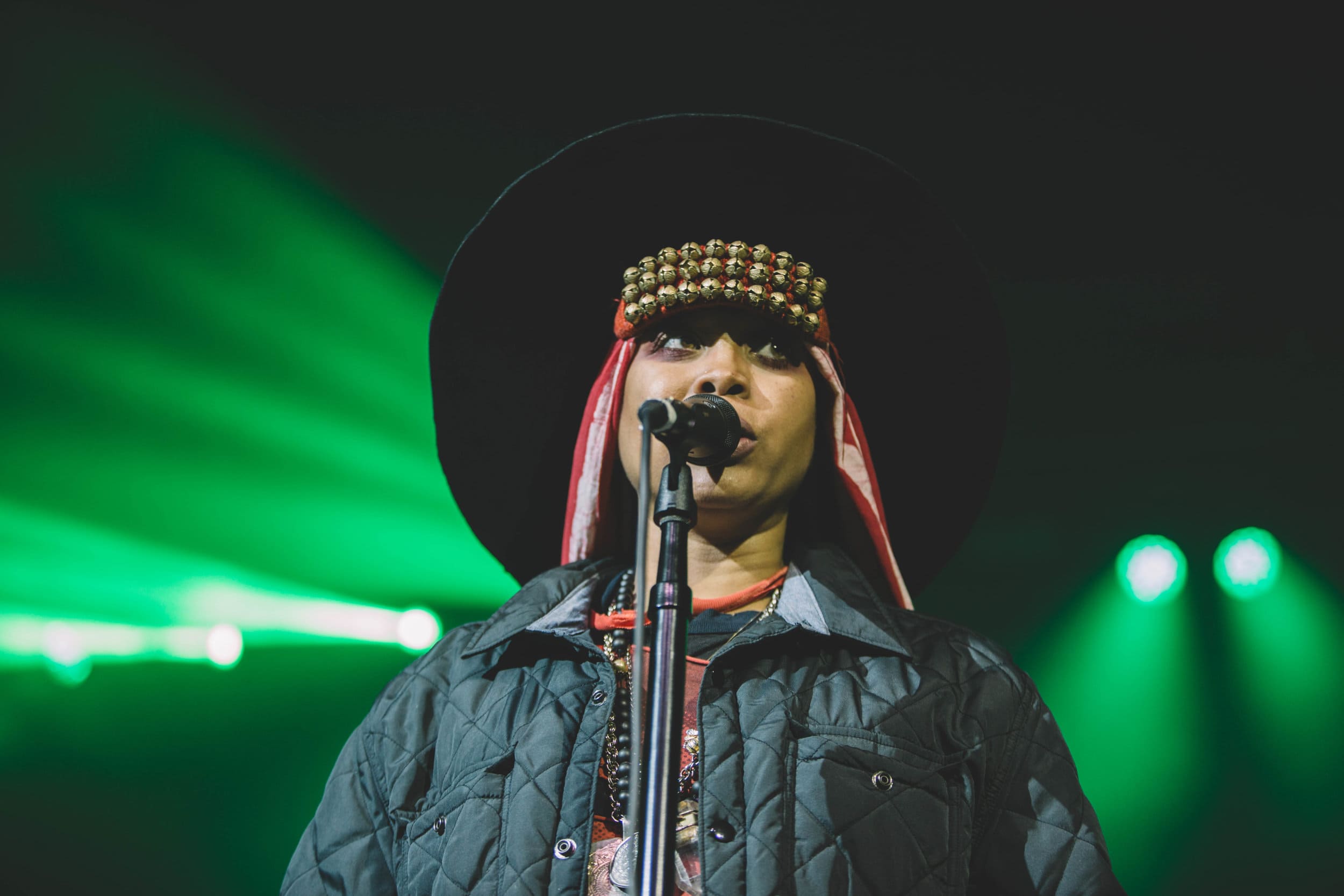 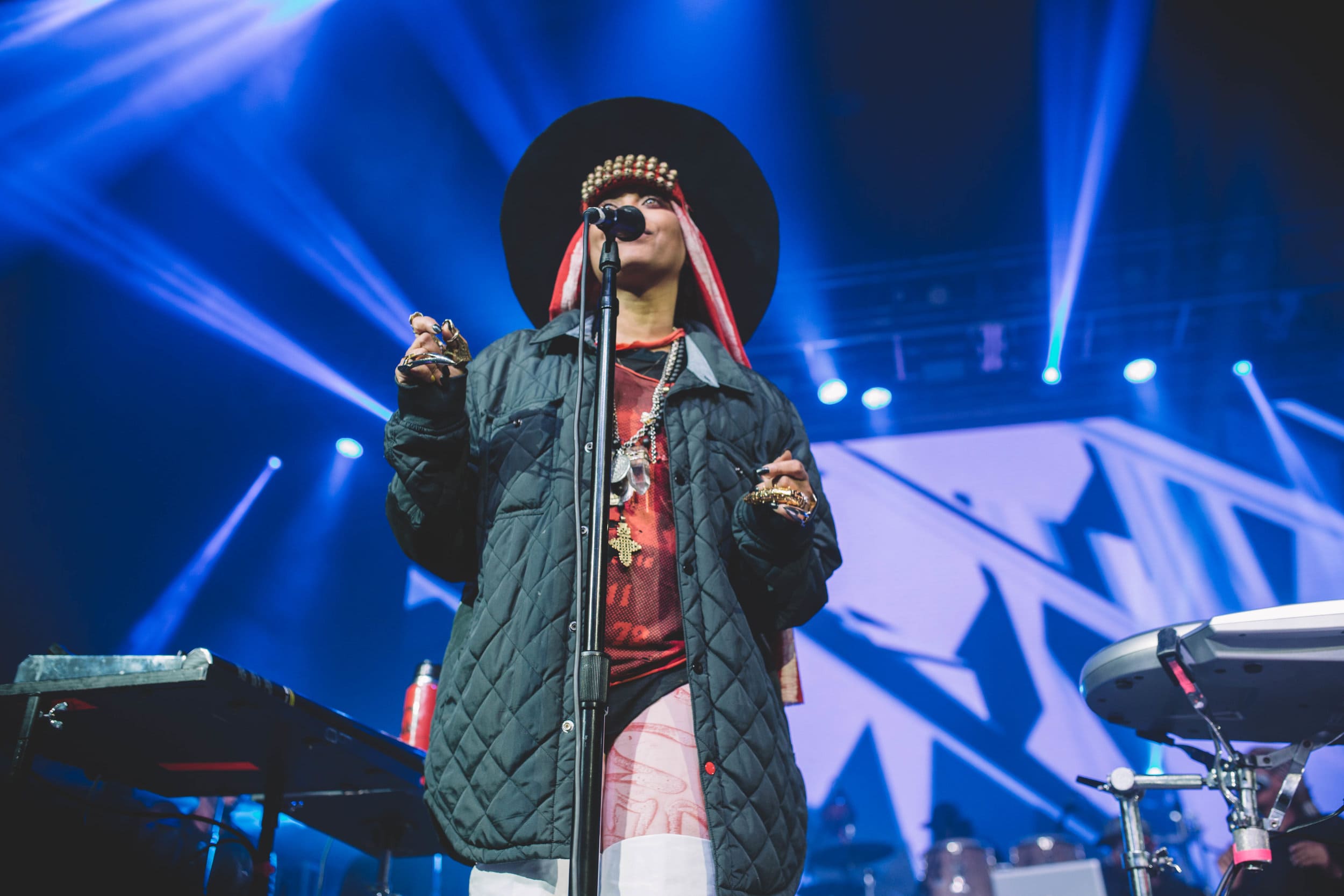 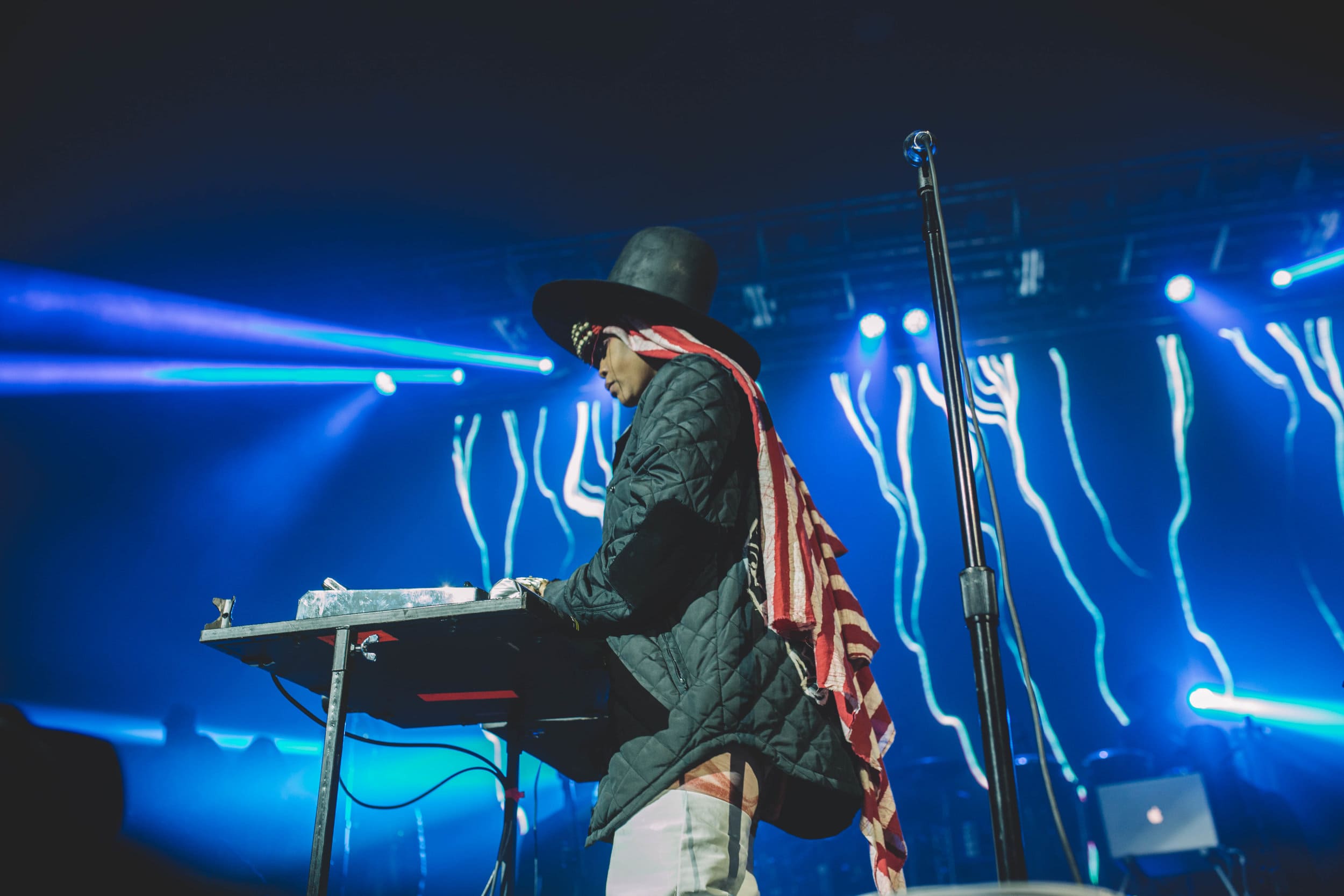 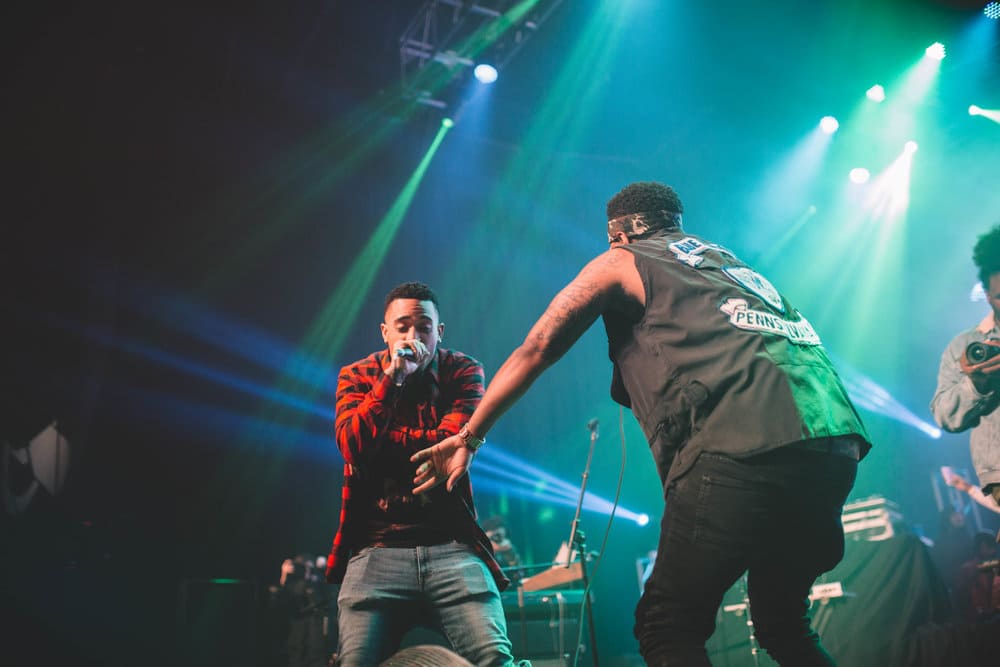 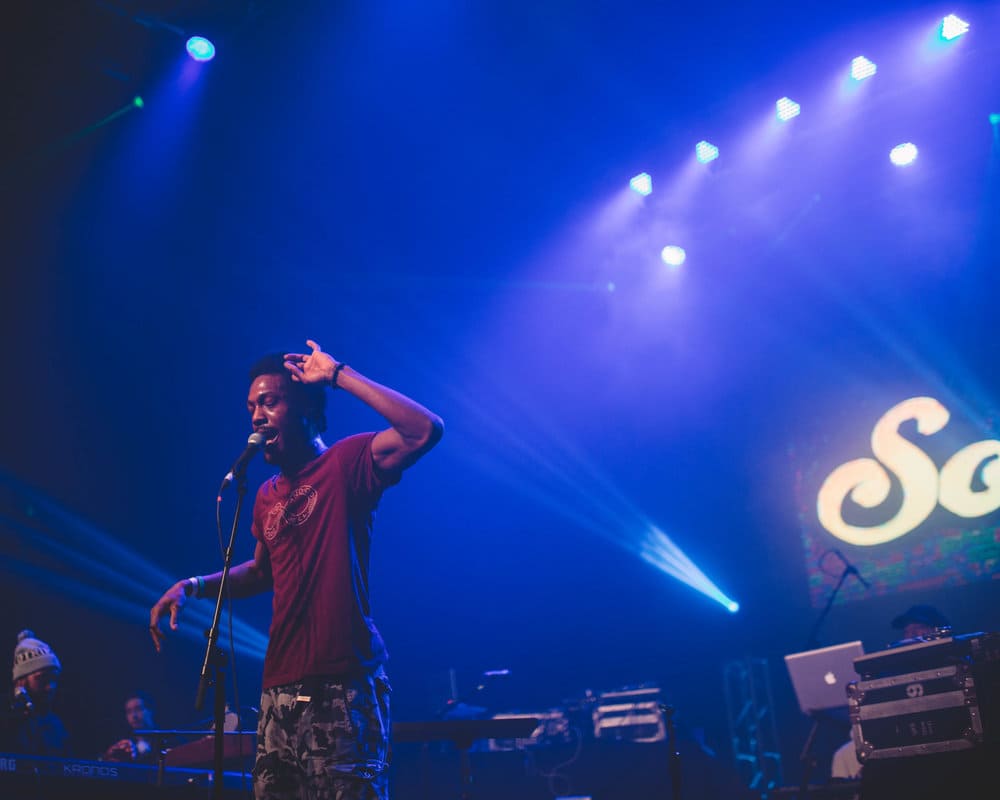 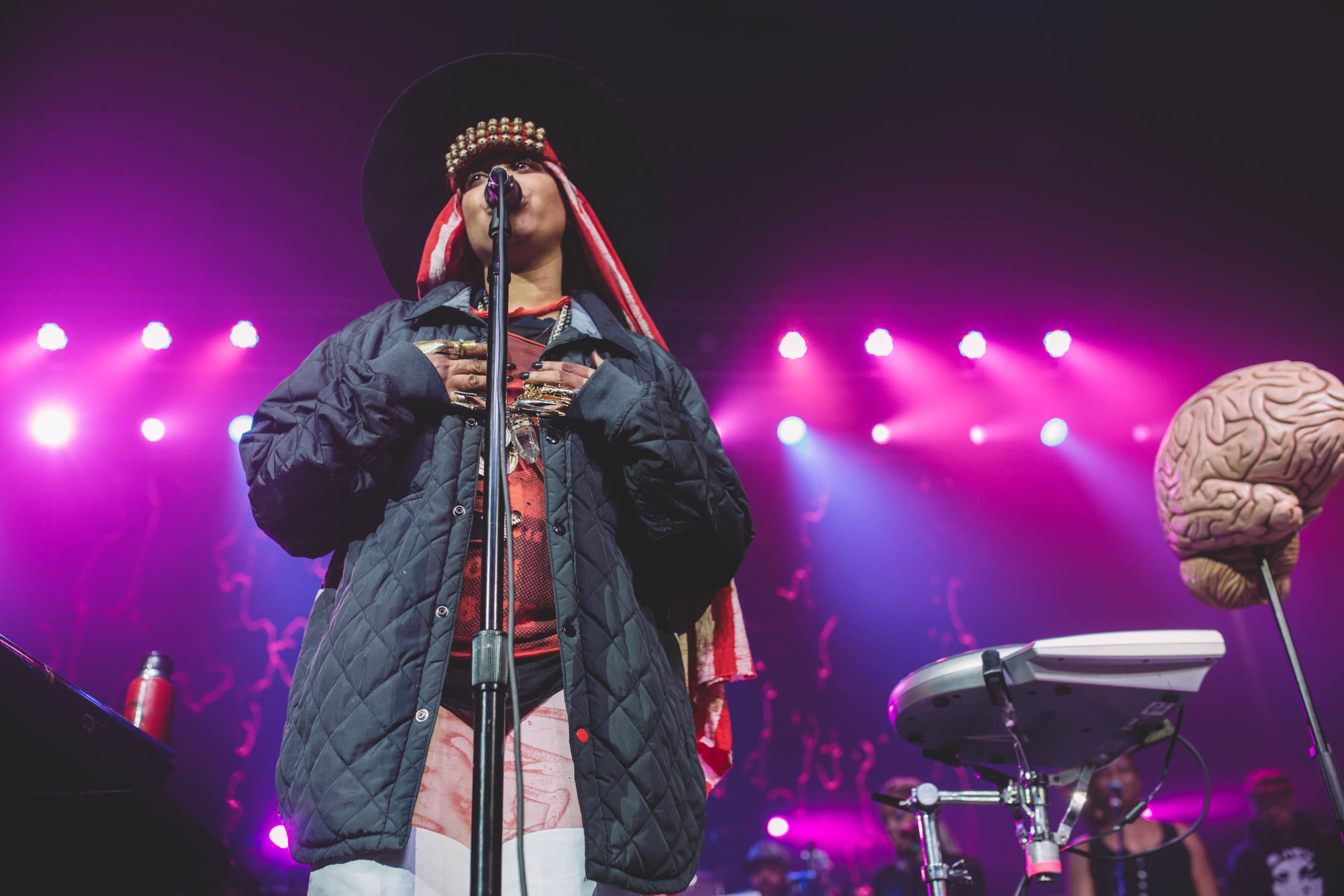 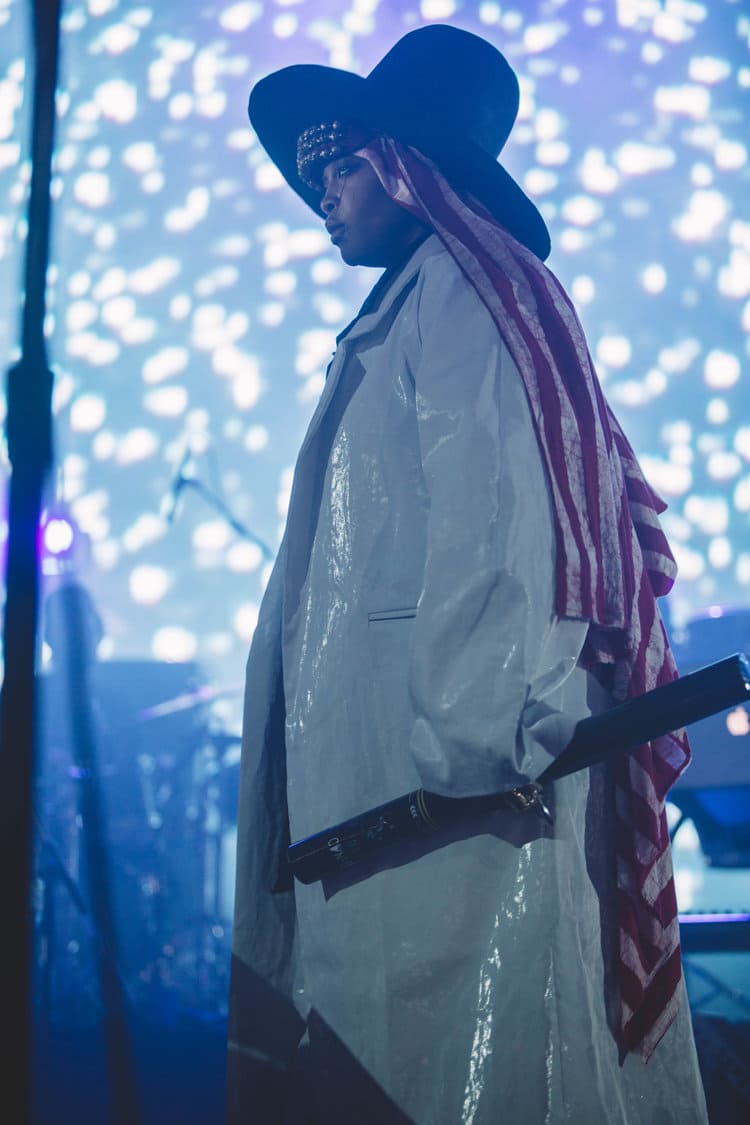 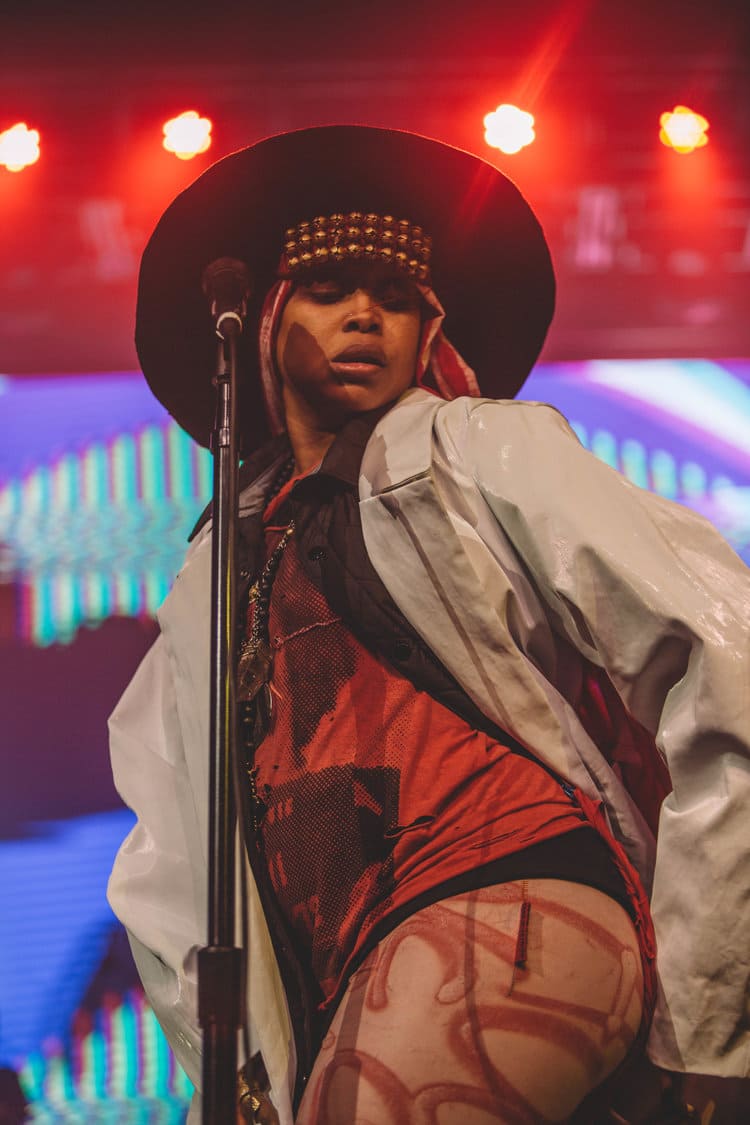 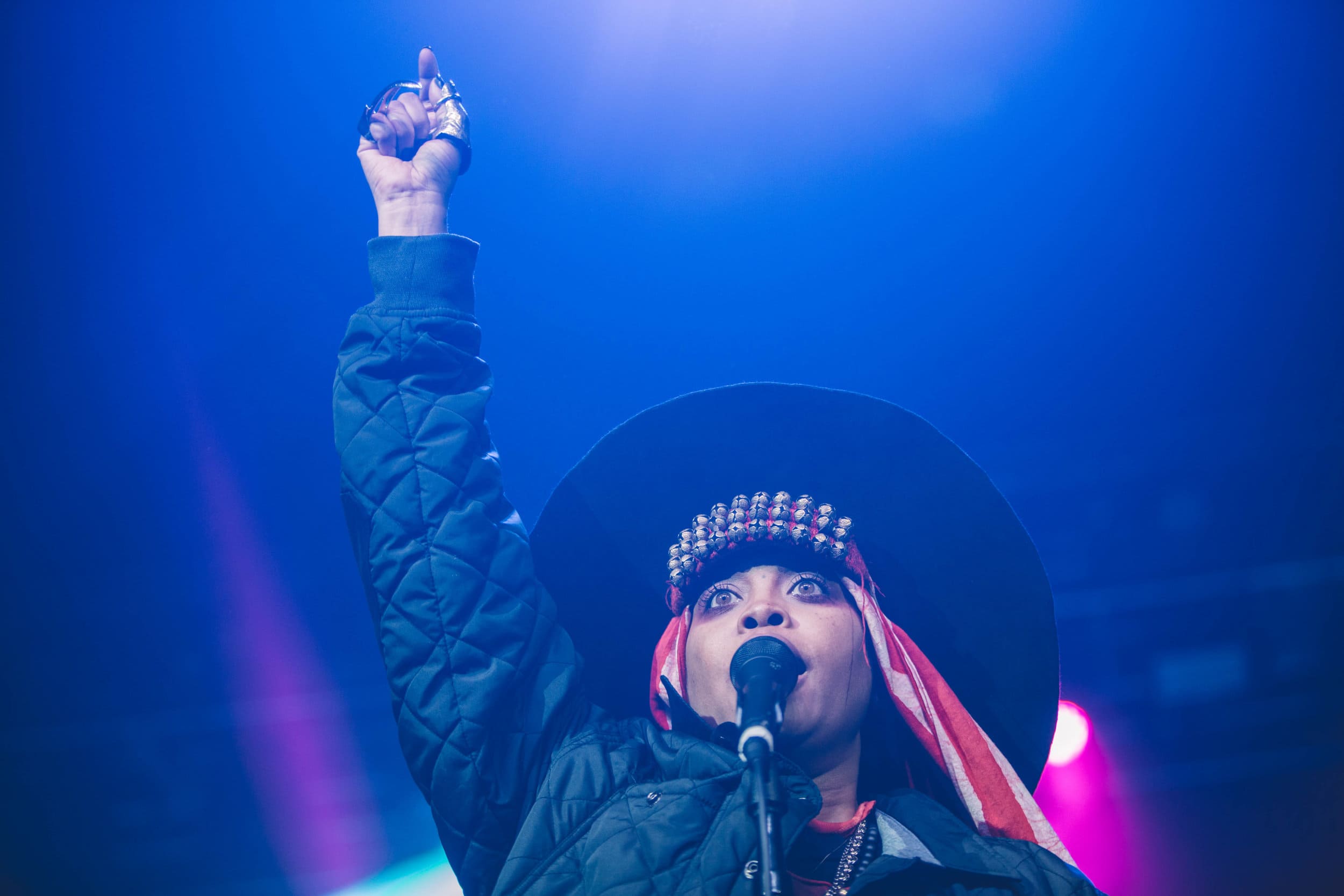 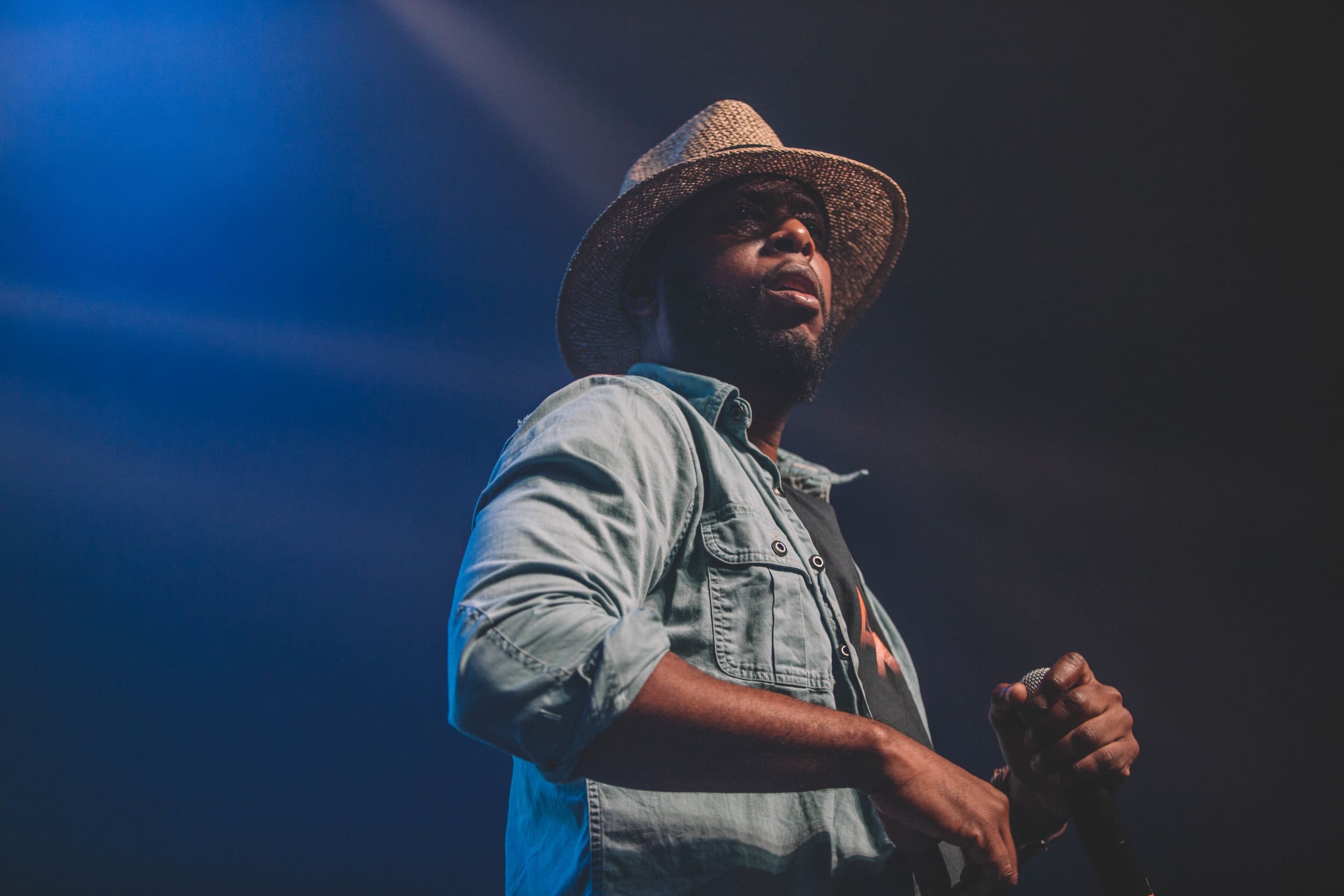 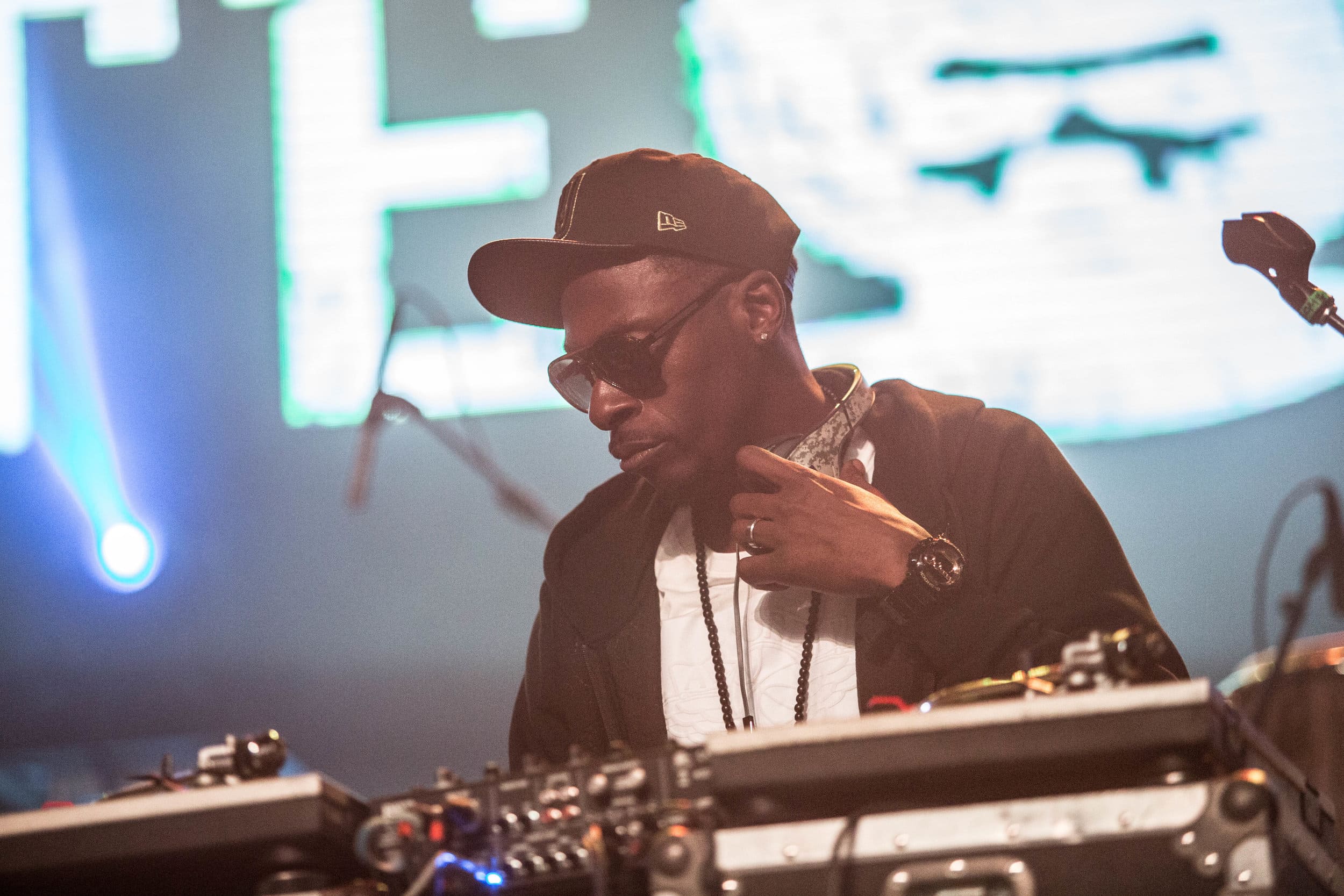 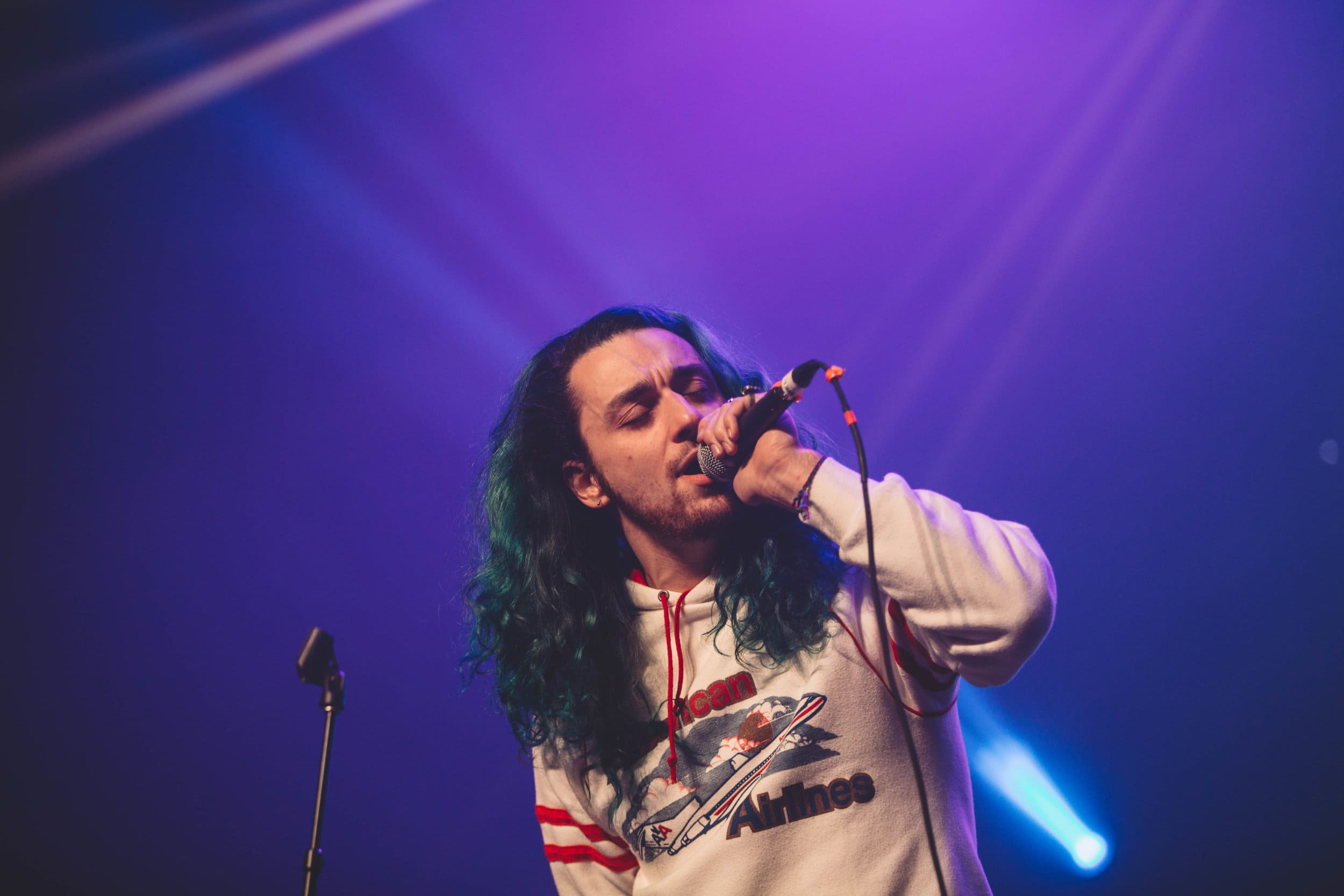 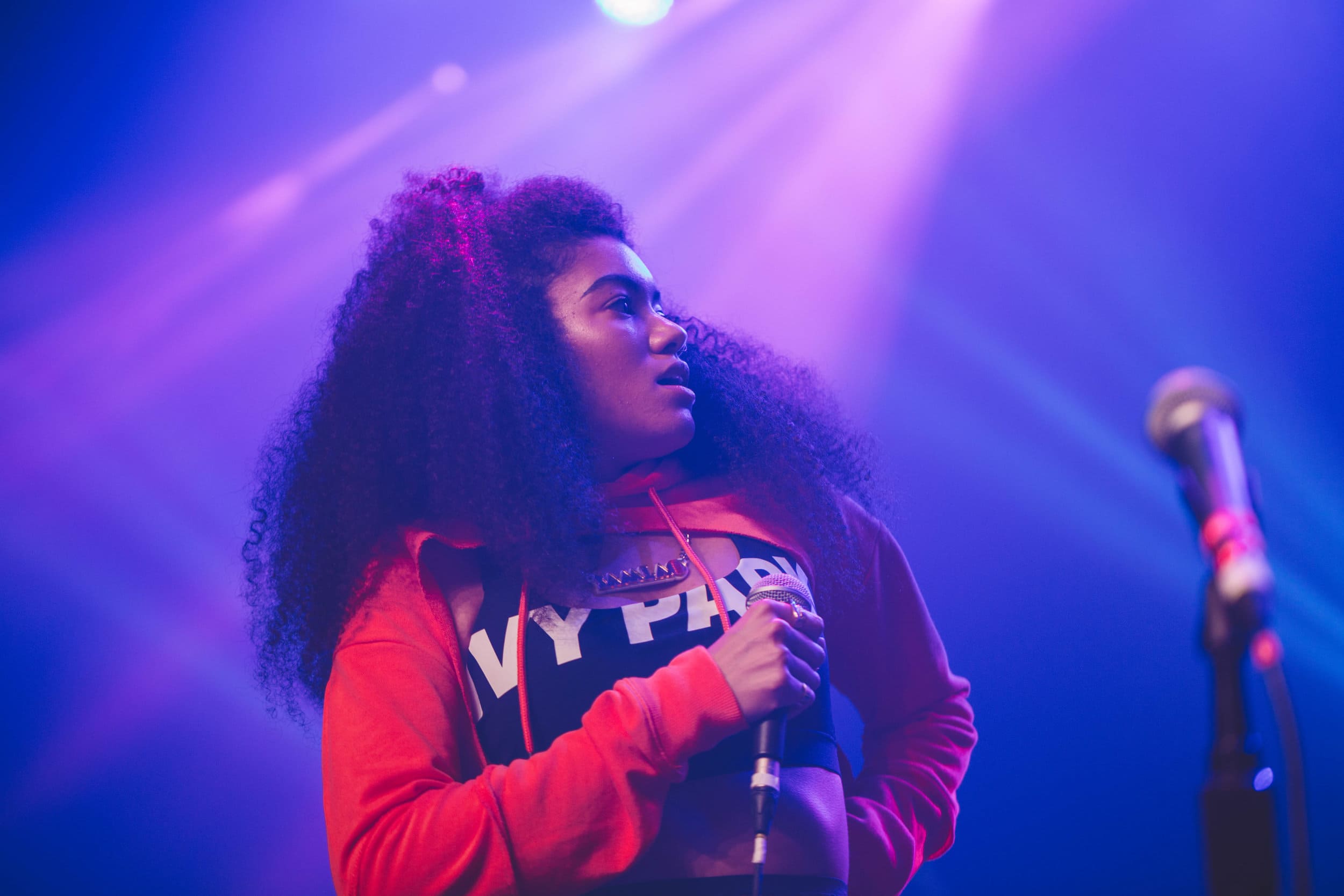 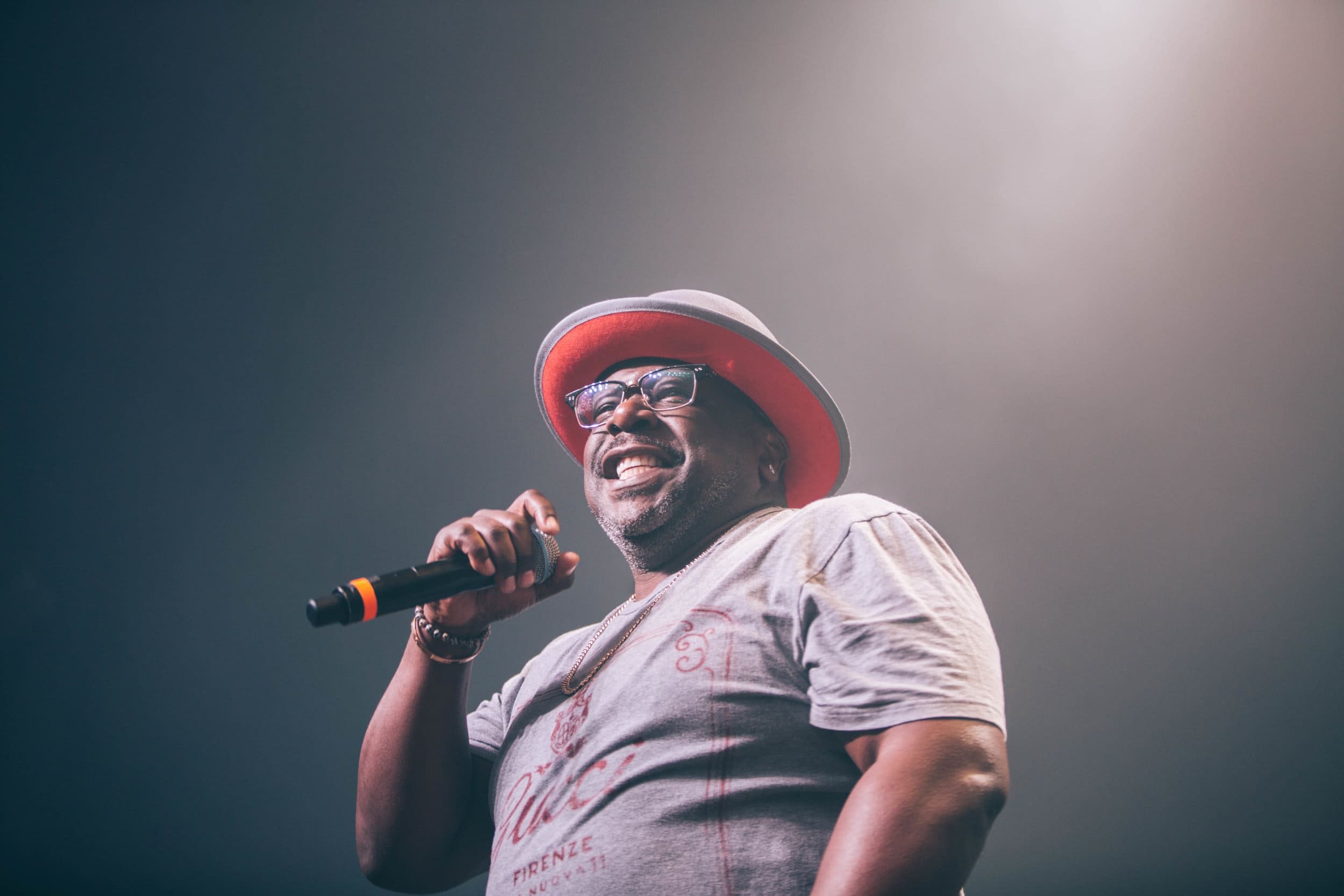 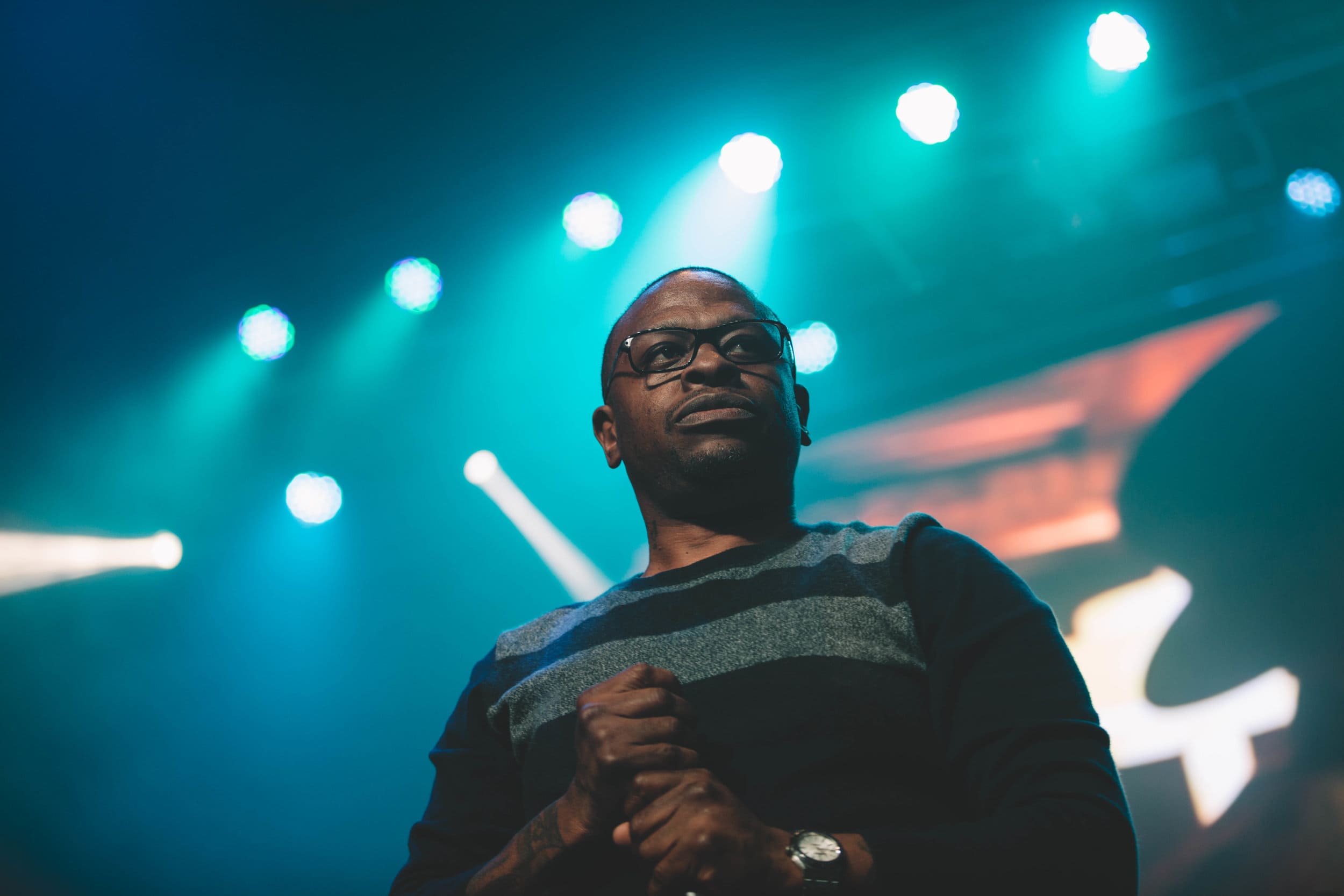 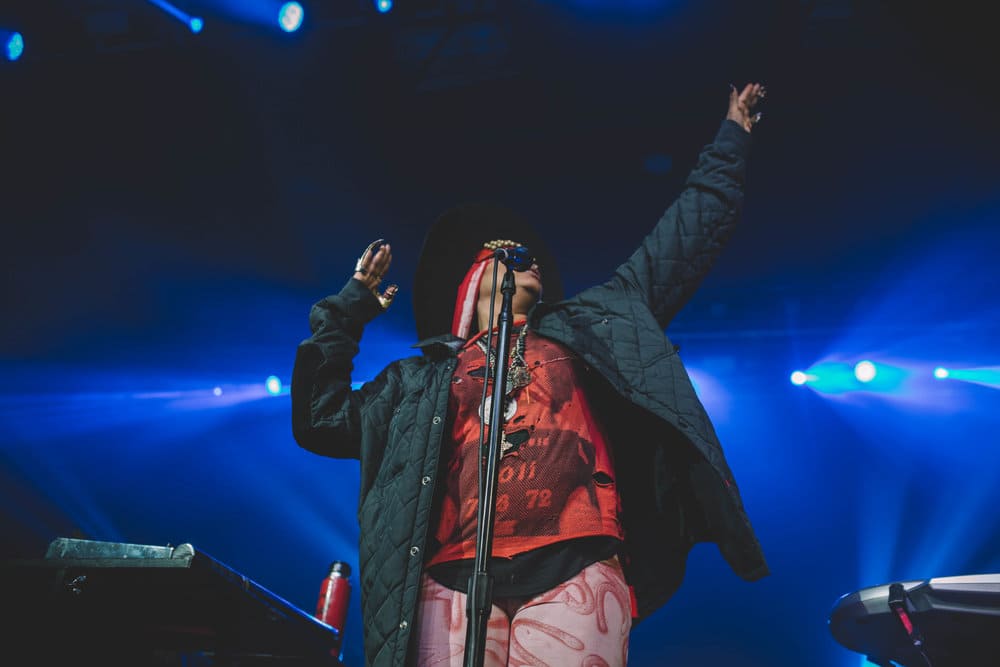