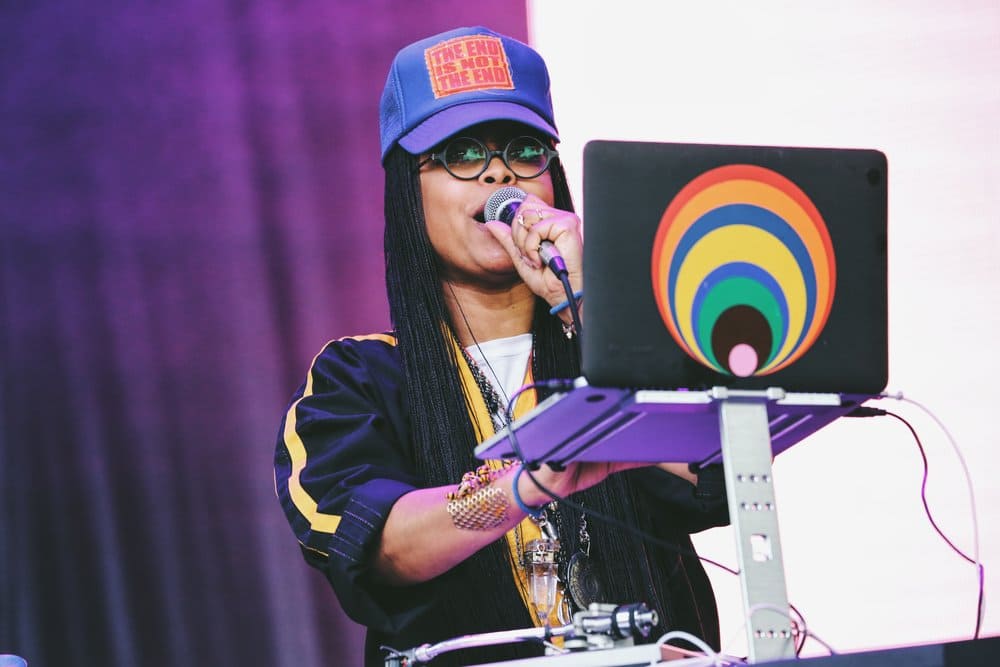 Several of my friends are graduates of UNT, not unlike myself. That being said, we all know what to expect as soon as we cross that Denton Country line: Fry Street shenanigans, frat bros, hipster attire, hot beer, mediocre service – you know, good ol’ clean fun. Denton’s third installment of Oaktopia (later nicknamed “Soaktopia” by the festival goers due to the random spurt of rain that came about during Best Coast’s set) was a supplement to the city’s known charm, and was an affirmative propelling force in the right direction. The biggest festival Denton has seen today, Oaktopia is well on its way to becoming one of the largest festivals of North Texas. Some are even projecting that it may reach the likes of ACL or SXSW in years to come.

We unfortunately missed the first two nights of the festivities (Dallas had a busy week with the likes of Kanye West and James Blake gracing the city), however the third day was a phenomenal event in and of itself. With the likes of Andrew WK, Erykah Badu, OT Genasis, Pete Yorn, and Rae Sremmurd carrying the torch on the final leg of the festival, there’s really no wonder as to why the grounds of Denton Square was packed with eager students, and even the Denton locals as well.

The rain didn’t deter the festival in even the slightest bit. After waiting about 30 minutes or so for the showers to subside, the moment Best Coast took the stage, the crowd raged as if nothing had happened, dripping wet and soaked to the bone, ready for more. Rae Sremmurd closed out the night with one of the craziest sets I’ve ever seen them put on to date. Equipped with their flamboyant attire and iconic pineapple, it was definitely a sight to behold, and it sent the party goers into a frenzy.

All in all, the festival didn’t leave much room for improvement: it was exactly what it should have been, and has us eager to see what’s on the plate for next go round. We’re hoping to see big things on the horizon for Oaktopia, as this year’s spectacle received nods of approval from everyone in attendance.

Check out some photos from the event above! 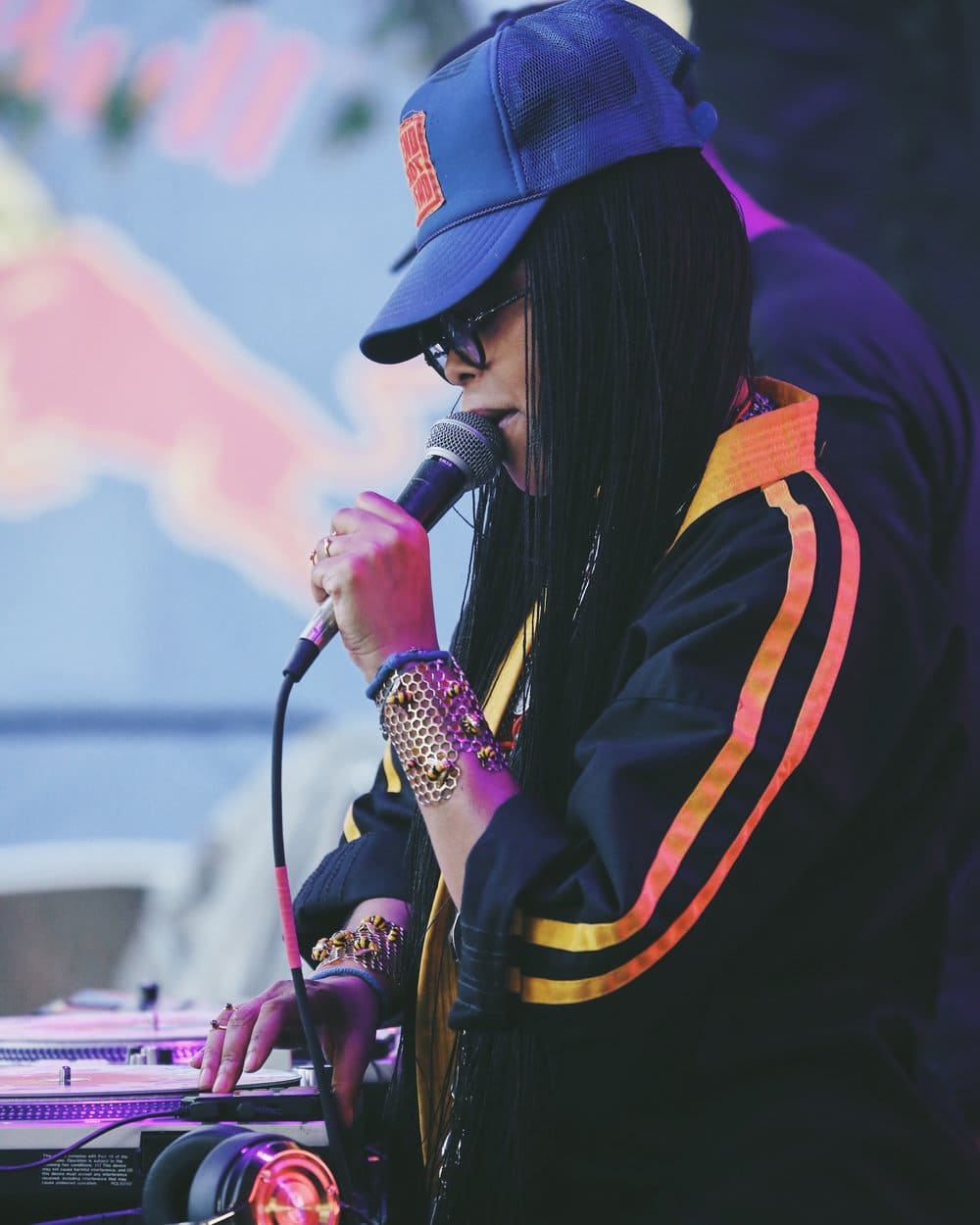 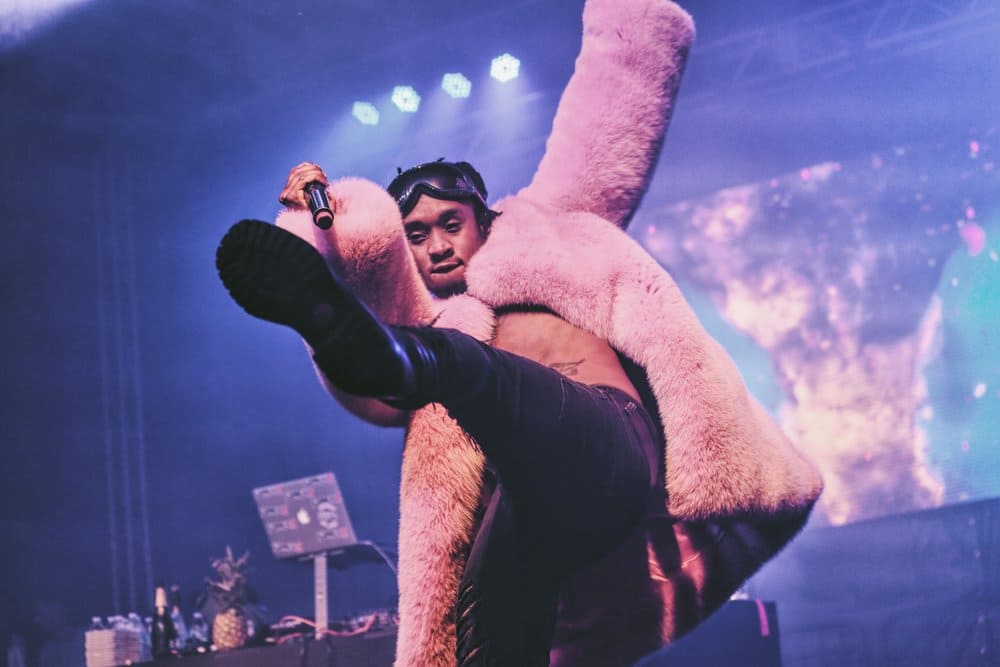 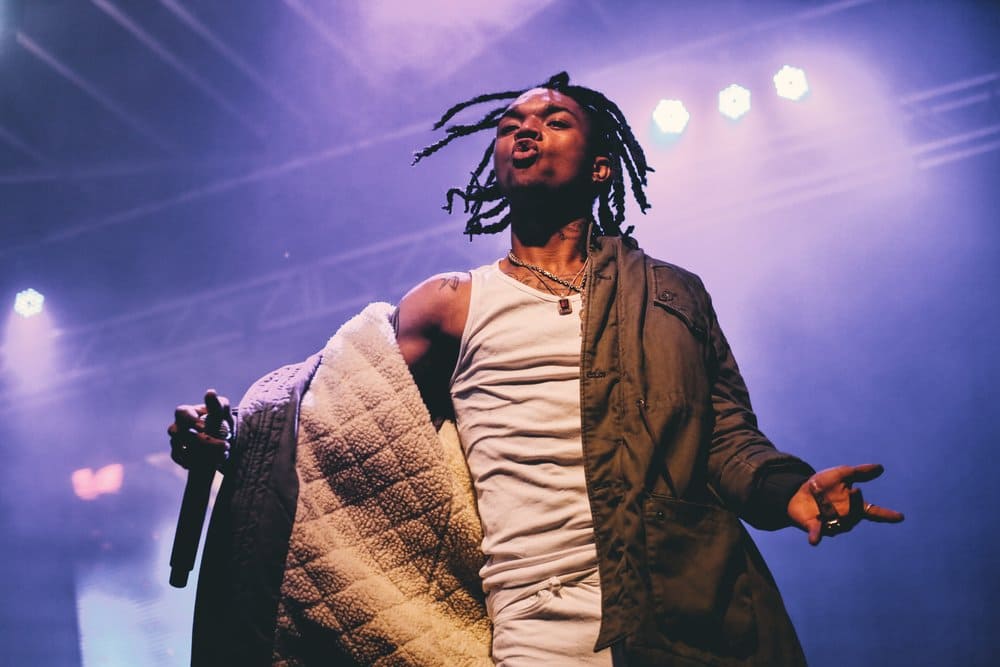 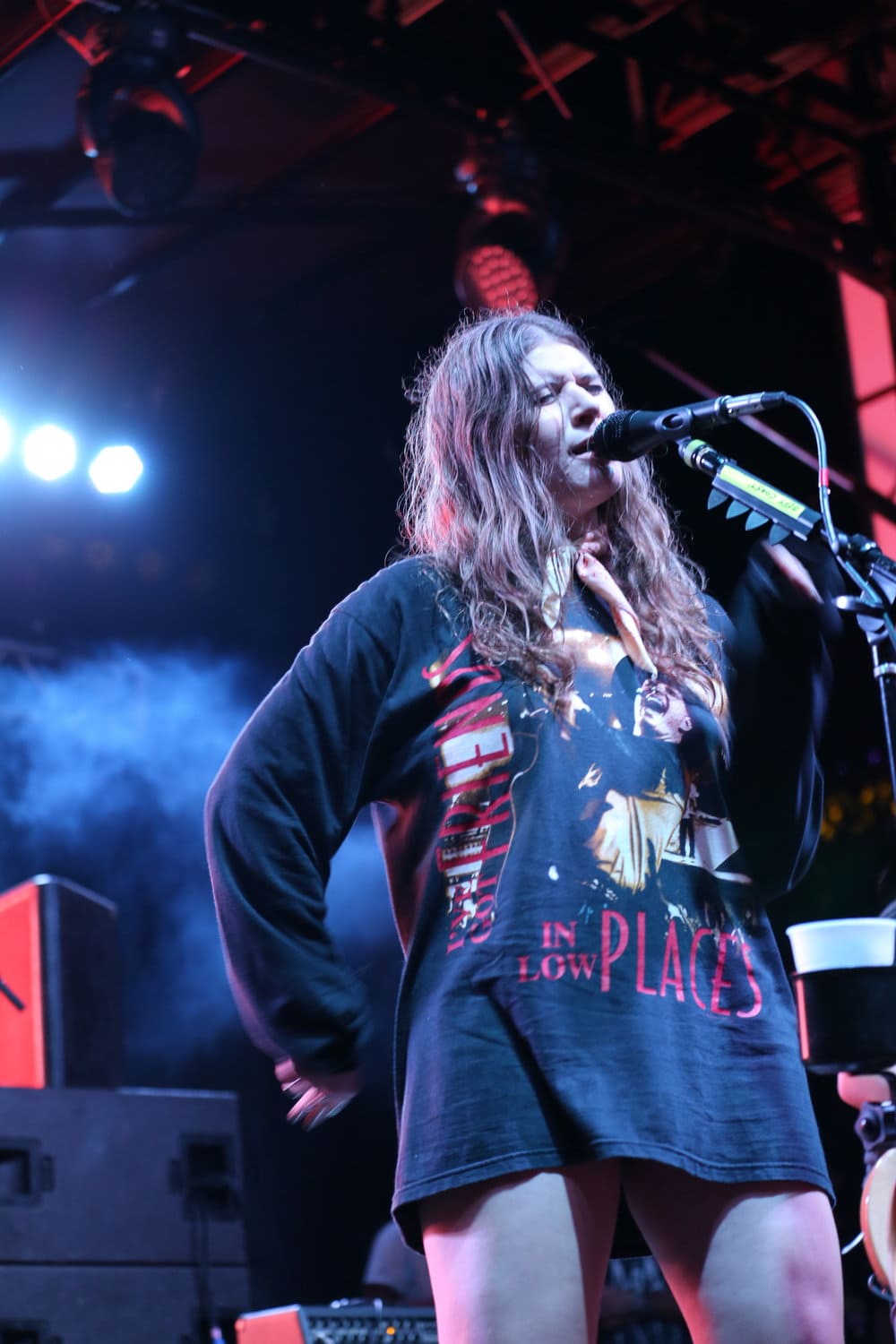 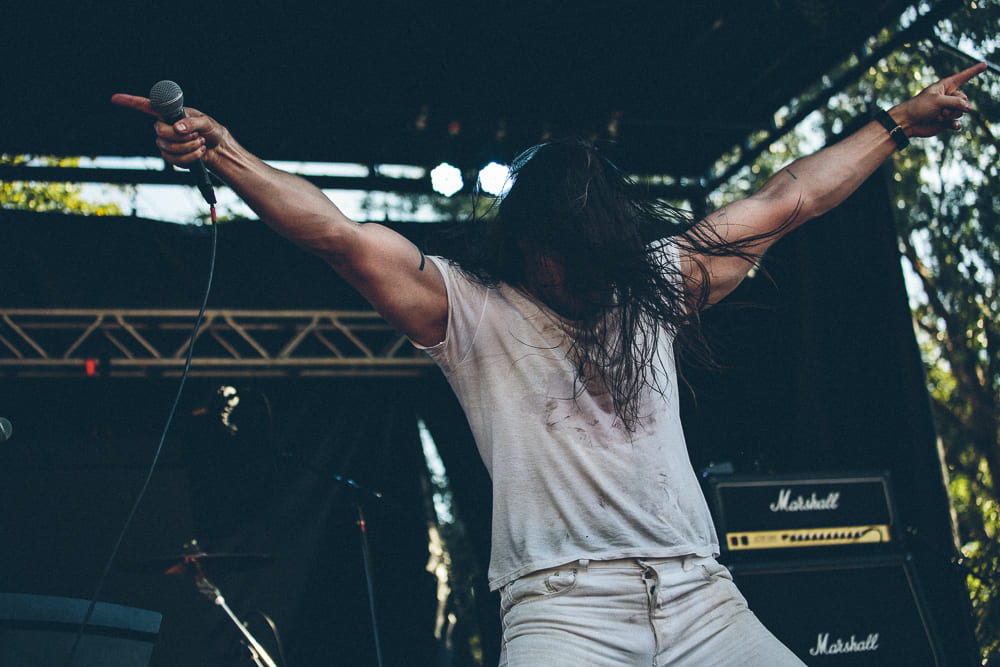 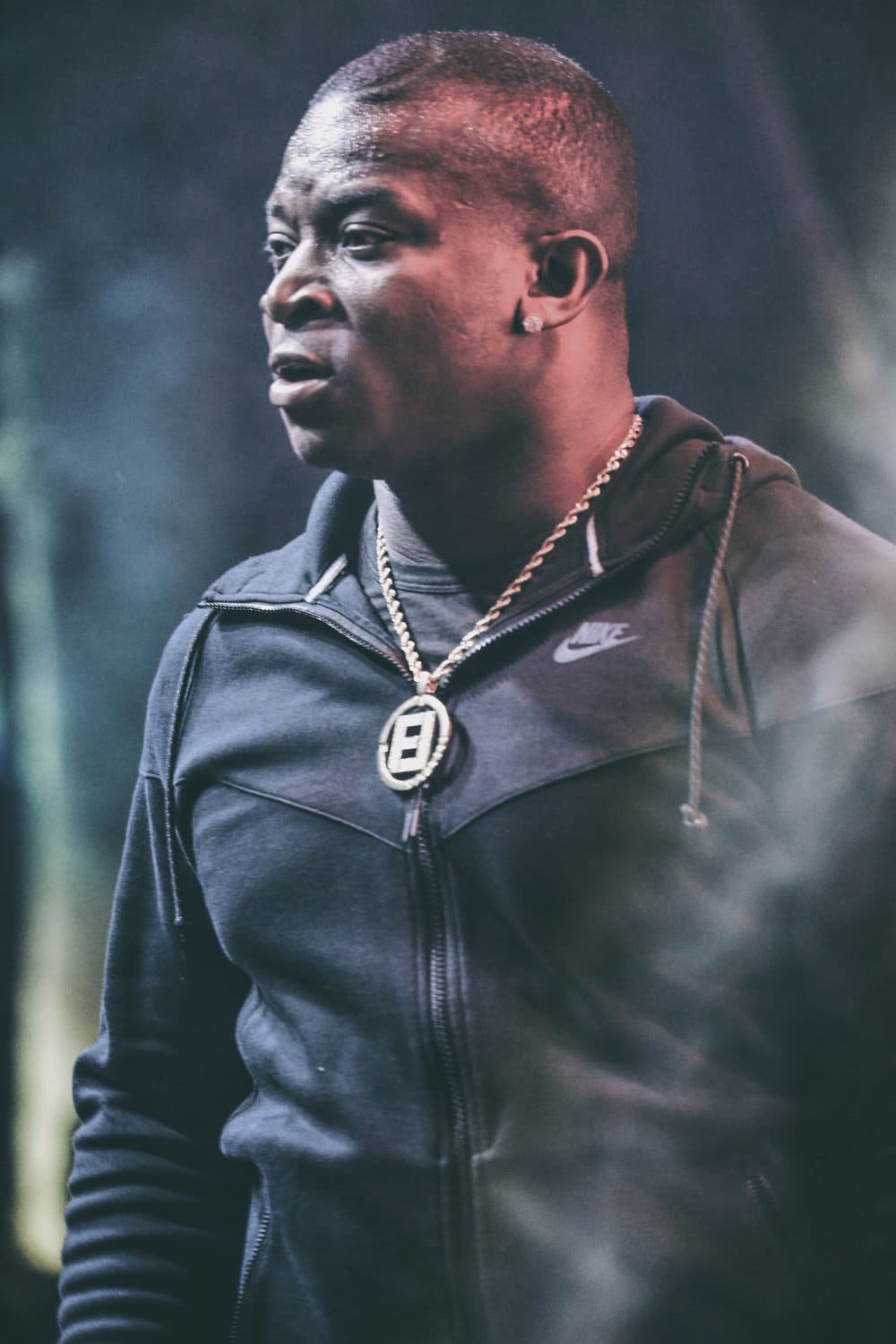 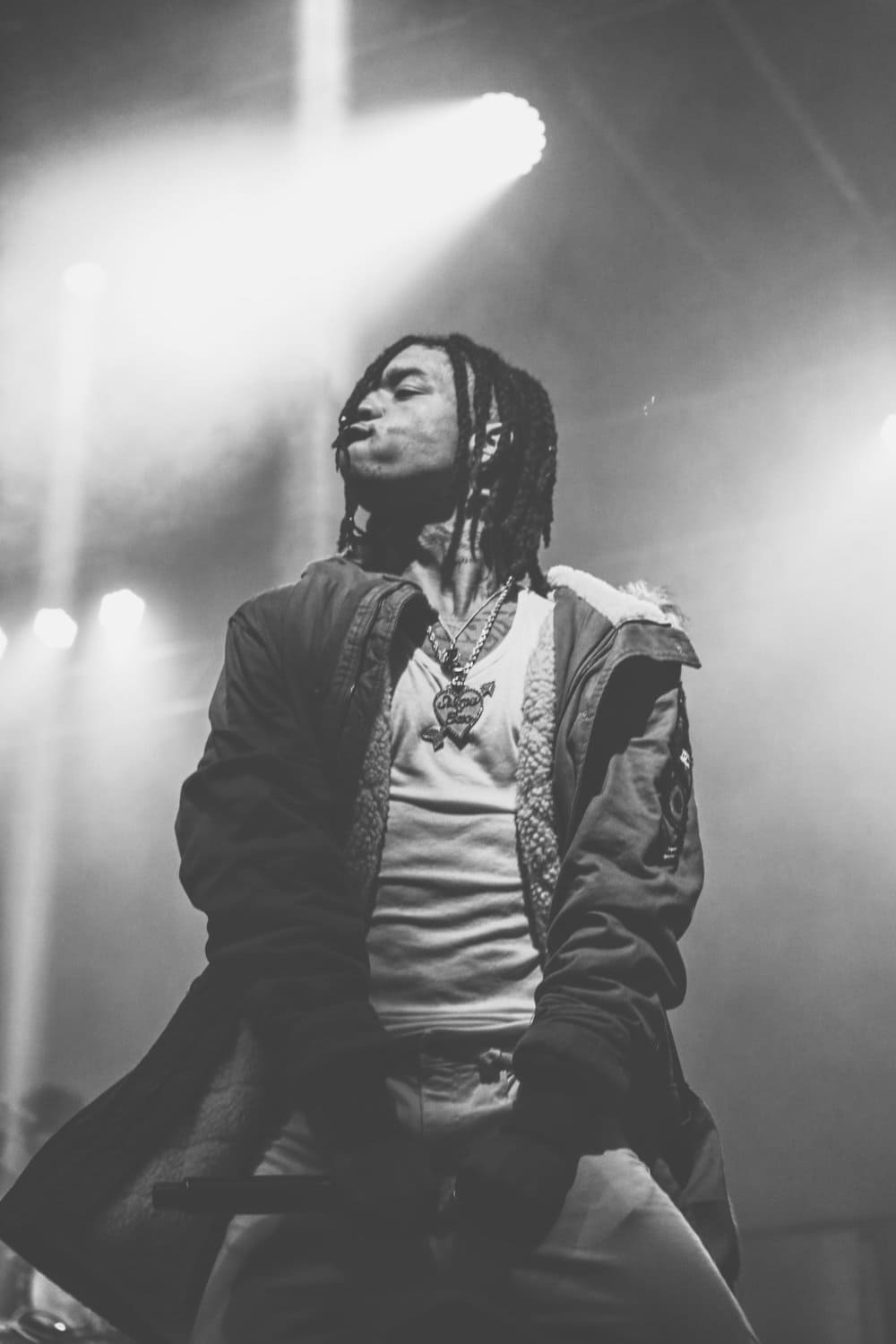 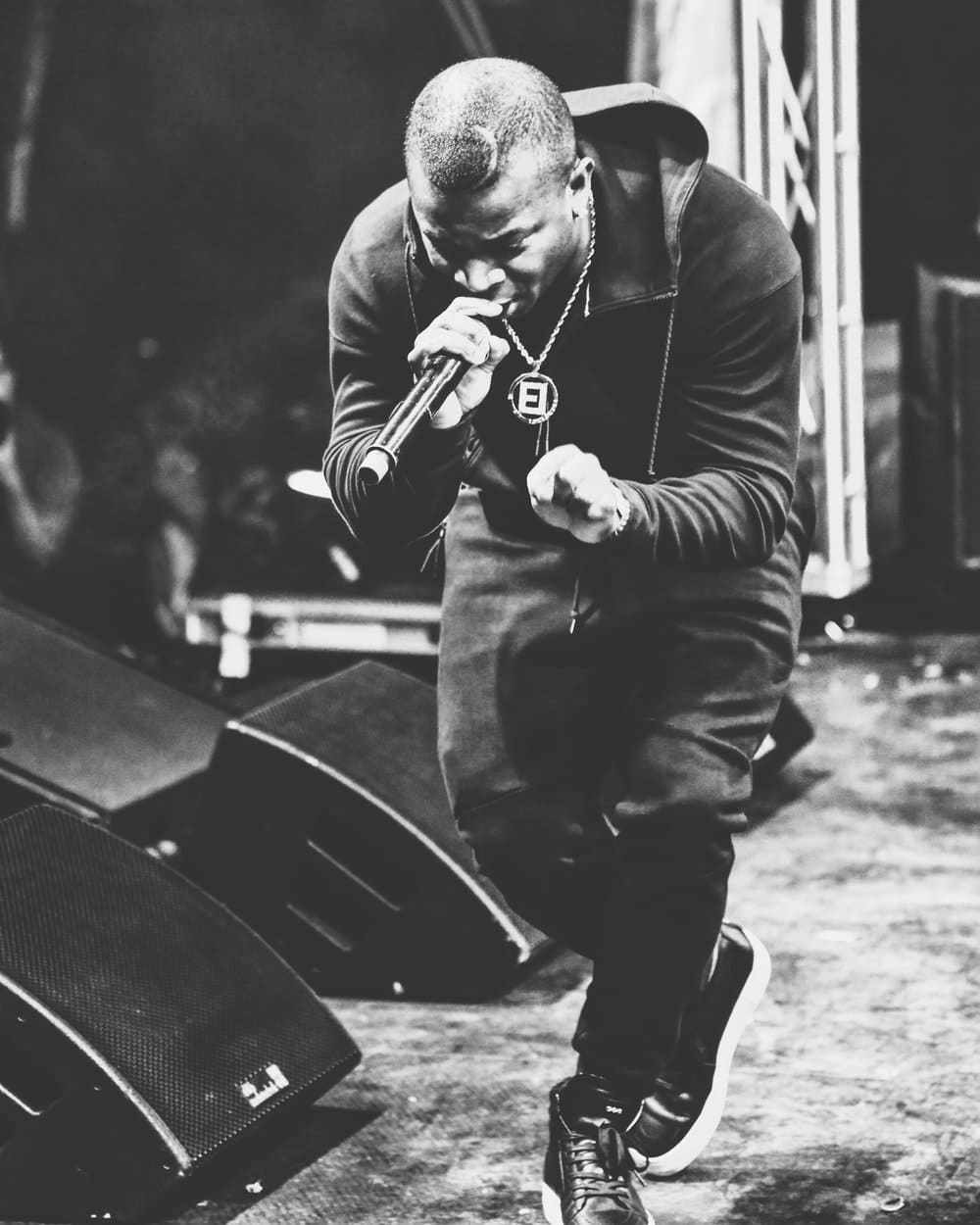 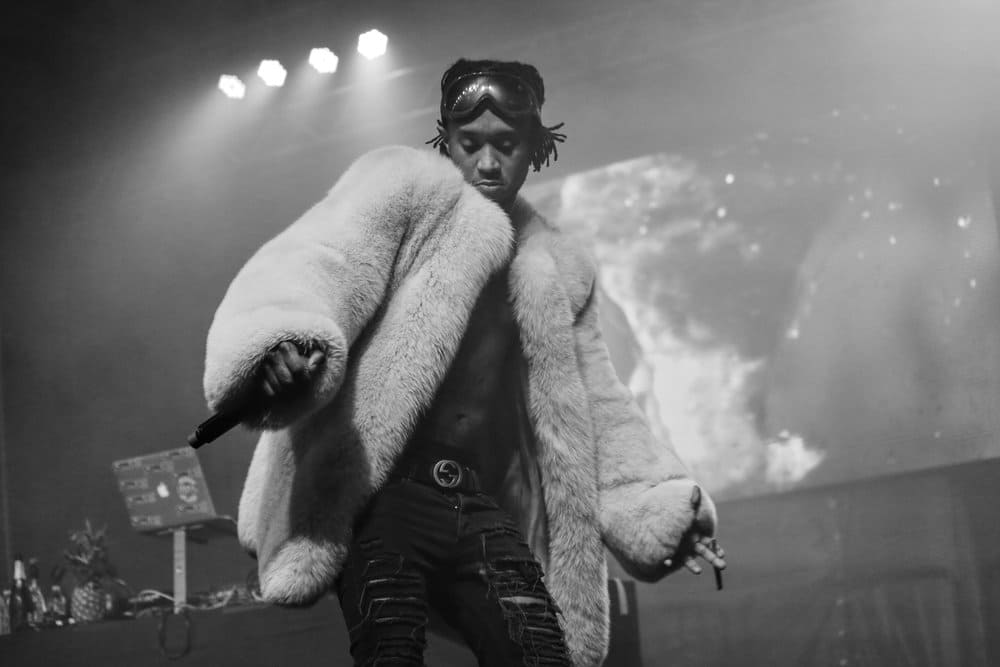 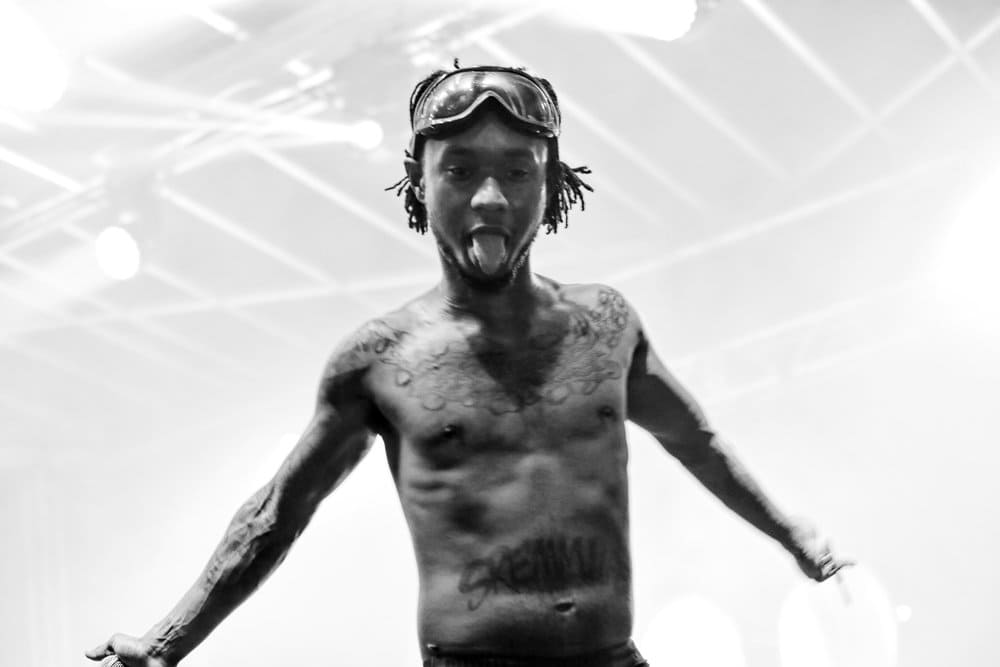 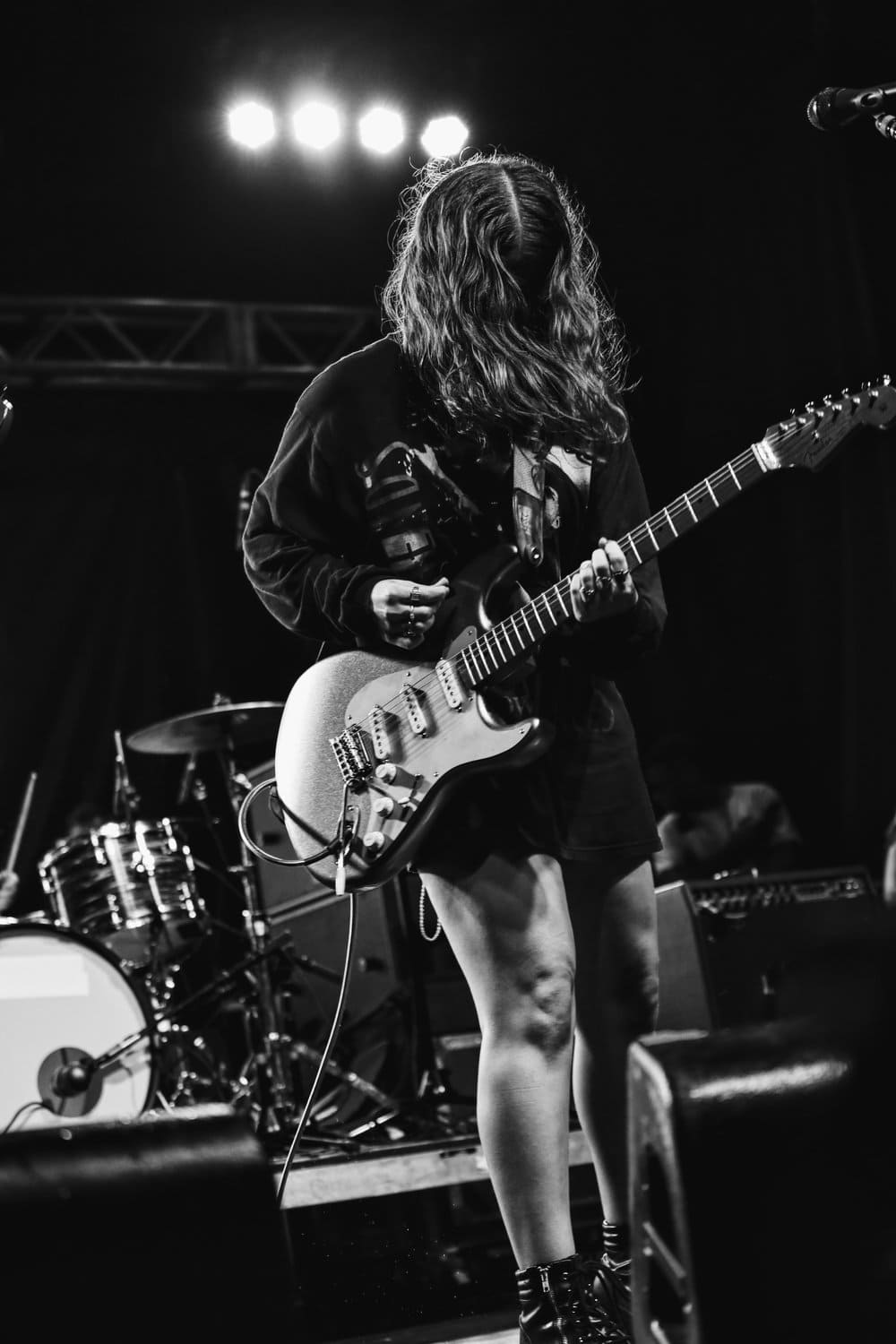 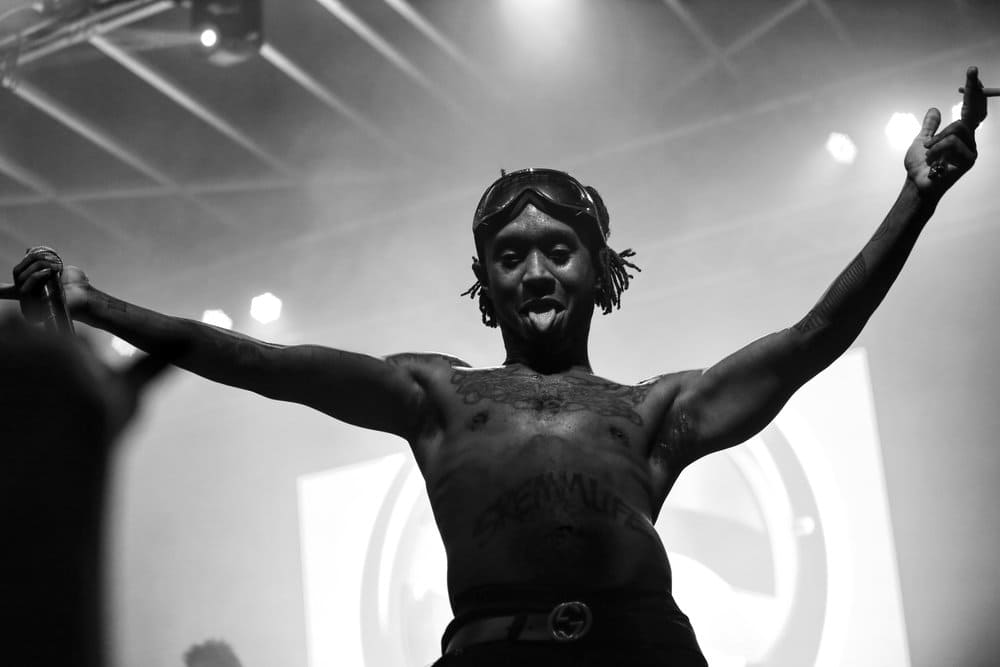