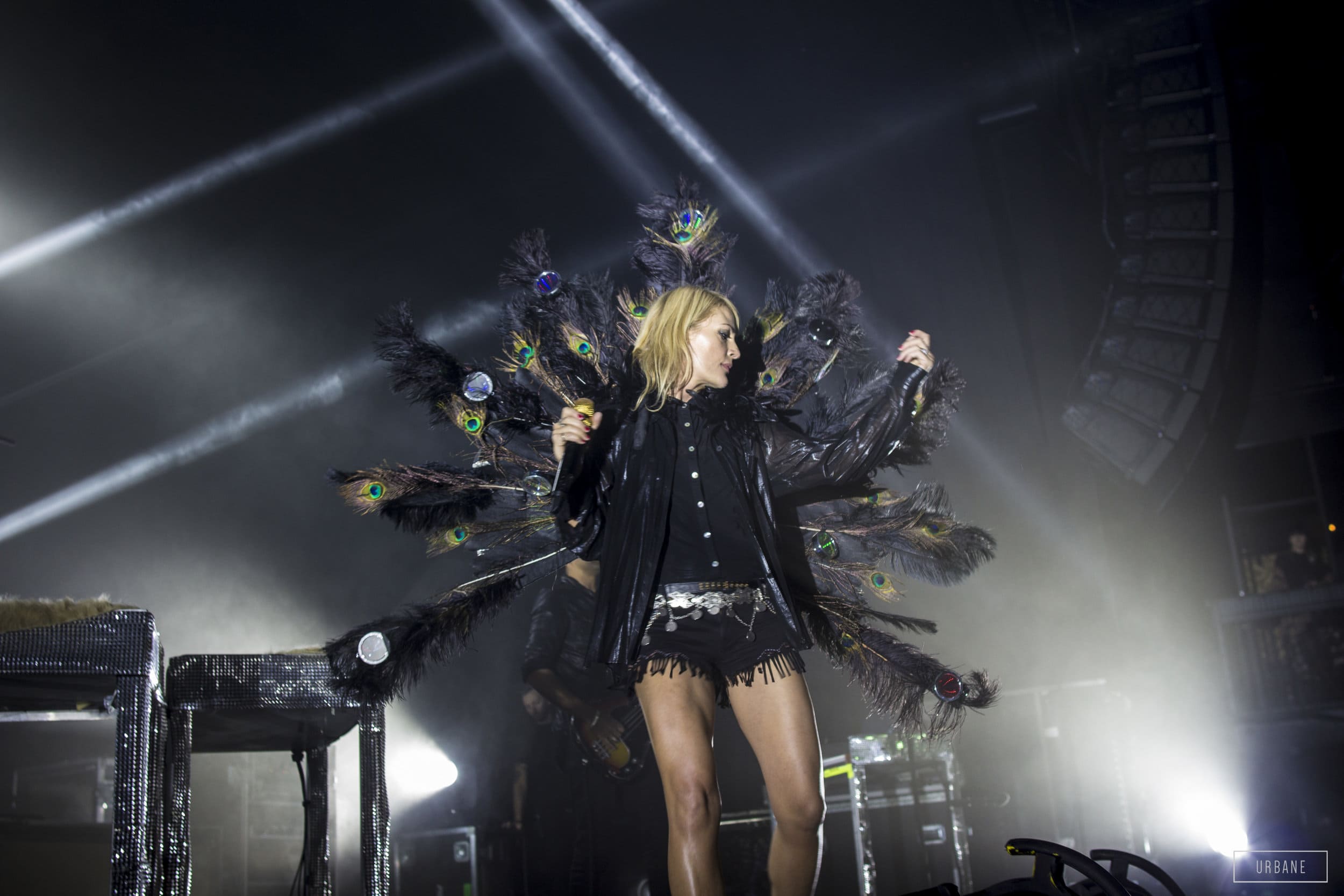 Canadian rock band, Metric, has been a thriving force on the indie scene since 1998. For the past 17 years they’ve managed to maintain the interest of their devotees, while simultaneously stringing young, new fans along the way, doing so with their uncanny ability to captivate their audience’s attention by always remaining a step ahead of the curve with invigorating conceptual prowess and visual appeal. Their innovative expertise was certainly not absent Friday night at The Bomb Factory, as the lights dismally dimmed on the expectant, age-clustered crowd of matured and adolescent onlookers. In bleak obscurity we hear a boisterous tone echoing through the halls as an announcer introduces the quartet. In walks Metric slyly, visible only due to the beaming flash lights held in hand as the band makes their entrance. The band points the lights into the multitude through the blackness, the fluorescent streams appearing synonymous to silvery lasers as they glaze over the faces of the now stupefied spectators. The group then rotates the beams directly above their shoulders, revealing four animal masks instead of faces. The crowd cheers in sheer pleasure as the stage illuminates to disclose Metric, and the rockers begin their show.

Frontwoman Emily Haines disappears momentarily, then elegantly glides to the head of the stage, adorned in peacock-style dressing attached to her back, an iridescent array of hues fringing its feathers. Glamorous and poised, she waltzes about the stage as she croons to “Lie, Lie, Lie” to kickstart the night. At the song’s close she removes her ornamentation and stealthily begins striking away on a fur-tufted, glistening piano, transitioning seamlessly into the next number,“Youth Without Youth.” Guitarist James Shaw momentarily borrows the spotlight to deliver an immense strings sequence as Haines slips out a tambourine, first banging it daintily against her hip, then in her hands as she entices the crowd to sing in unison. Haynes is undeniably a kindred spirit who is comfortable in her own skin, which she so unabashedly demonstrates as she begins laughing wholeheartedly, prancing from one end of the stage to another during the chorus of,“Help, I’m Alive.”

Haines transforms her outfit numerous times throughout the show, and gave the crowd exactly what they’ve come to love from this band over the years: pure, innovative, unapologetic fun. Dancing, laughter, and shouts of startled joy echoed throughout halls as Metric brought surprise after surprise as they harmonized to more pieces from their latest project, Pagans in Vegas. This group has withstood the test of time over and over again, and remains to this day to be an odd, ethereal syndication of grown ups, who, possibly, just never really grew up. Their up-tempo melodies are more than enough to get anyone up out of their seat and moving, but in cahoots with Haines’ high-voltage dynamism and the remarkable instrumental prowess from her companions, as a collective, this faction is unstoppable. After over a decade of touring under their belts, it doesn’t seem as though Metric is showing any signs of reducing their momentum. We hope that they continue their constant revitalizing evolution process, for it’s much needed in today’s stagnating era of pop/rock, and we anticipate catching them back in Dallas in the very near future with even more entertaining tricks up their sleeves. 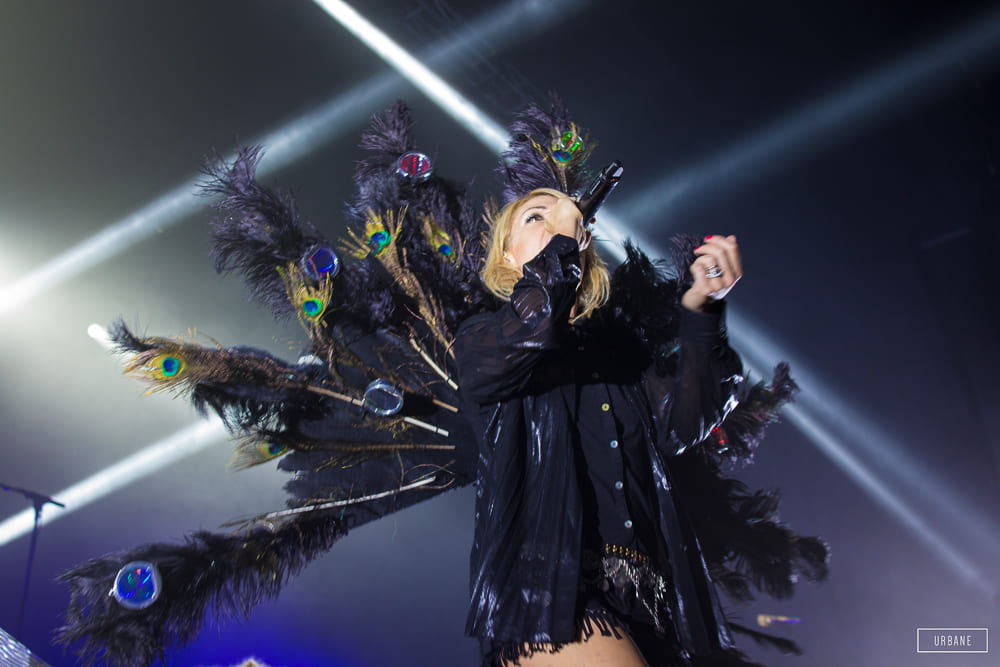 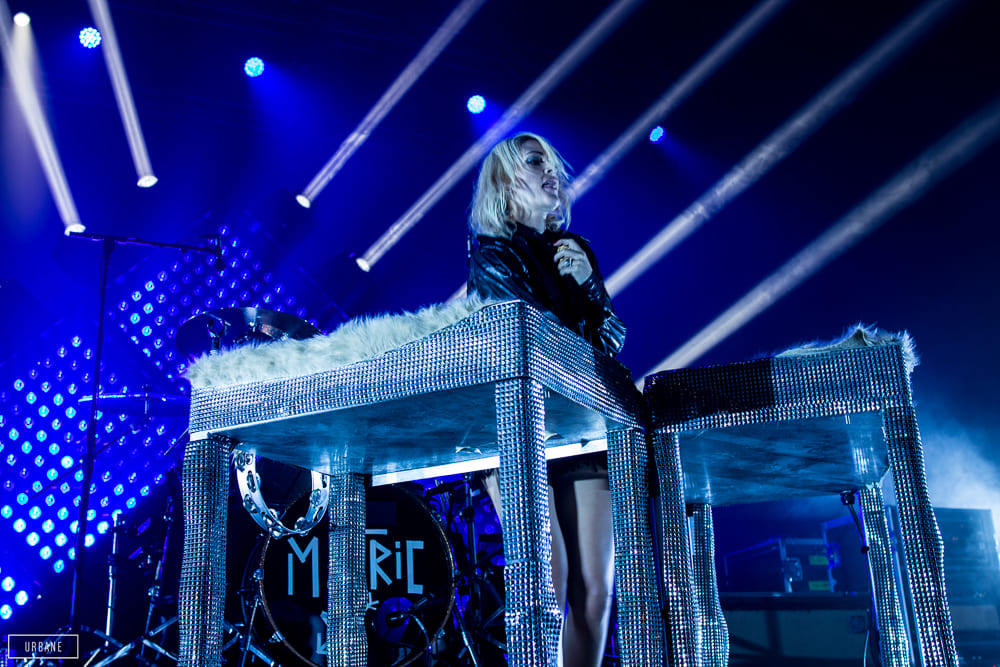 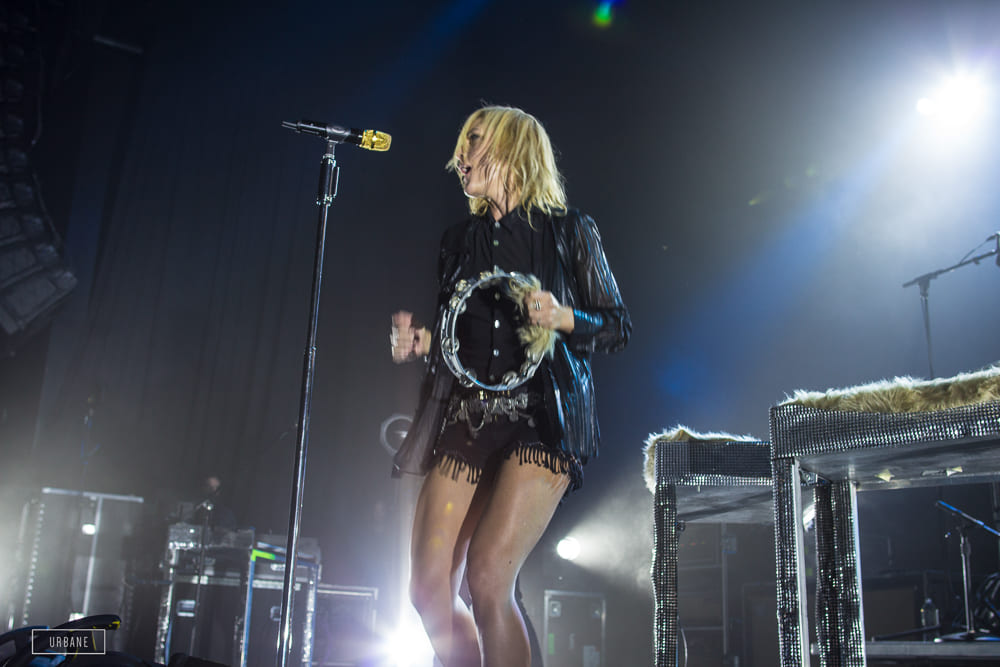 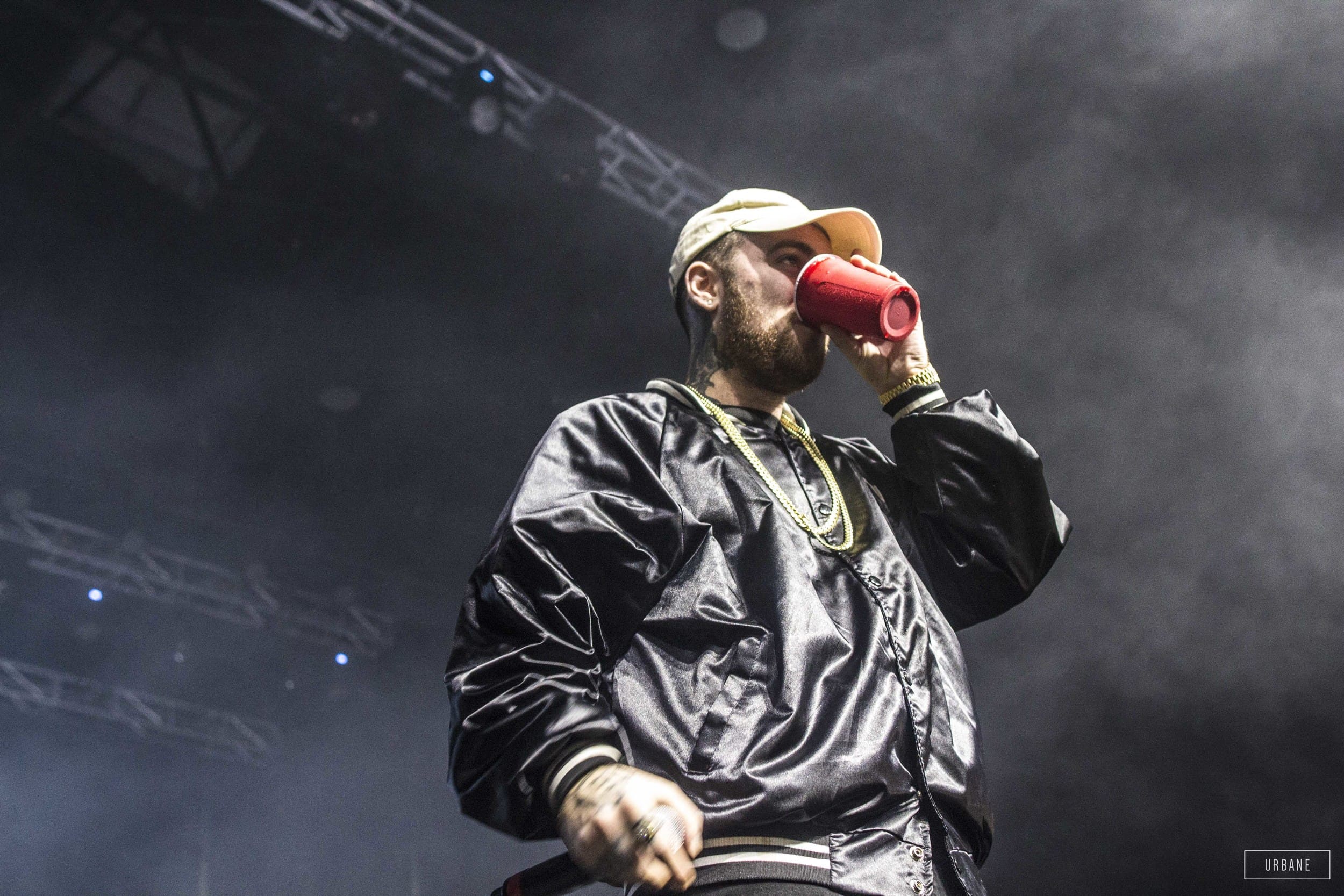