I’m a trend setter, an adventurer, a coffee lover and a photographer! I love experiments and personal projects. Finding new perspectives and breathing in new life into old boring scenes is what inspires and gets me excited! If you call yourself a creative, proudly wear that title, be memorable, inspire others and always be ahead of the crowd! Be Evóra!
FOLLOW ME
LOGIC TOUCHES DOWN AT THE BOMB FACTORY FOR THE INCREDIBLE WORLD TOUR

With the premise of a show that’d been sold out months in advance, one could all but expect the swelling anticipation within the halls of The Bomb Factory Saturday night. After a lively visage from costar Dizzy Wright, Gaithersburg, Maryland rapper Logic touched down onstage in a manner synonymous to that of an extraterrestrial visiting earth for the first time. Complete with astronomic visuals upon stacked back screens, a futuristic introduction and even a space suit-esque ensemble, Logic appeared to be in full form and downright relishing in the theatrics of his tour, beaming ear to ear.

Despite a harrowing past of addiction and a rough home life, at 26 the rapper/singer has accumulated his own success on many forefronts, starting with the creation of 2010’sYoung, Broke, and Infamous mixtape. He would soon after sign with Visionary Music Group, an upstart independent record label, from whence he later manufactured Young Sinatra in 2011, and Young Sinatra: Undeniable in 2012. The arrival of these hits meshed with an inflation of streams, downloads, and critical acclaim from the press skyrocketed the young space cadet to Europe for his first solo tour, which was such a hit that it ultimately gave way to a world tour in 2013, along with the release of another mixtape, Young Sinatra: Welcome To Forever. He even made it to “XXL” for the Freshman Class Cover that year, a publication that anoints the best up-and-coming rappers marked most poised for major breakout careers. After proving himself time and time again, Logic finally signed a deal to Def Jam, where he would then curate his debut studio album, Under Pressure, a record executively produced by No I.D., completely devoid of guest artist appearances that irrefutably amassed to more critical success, debuting at No. 4 on the US Billboard 200Chart. In the late fall of 2015, he would eventually release his sophomore project entitledThe Incredible True Story, a pensive concept album telling a tale set 100 years in the future. Its achievements surpassed that of his freshman contribution, and thus segued into his current tour, selling out countless arenas around the nation. Indeed, Logic has been busy, and all of his past efforts have brought into fruition a live act unlike any other. His devout fans are fully immersed in his world, and clung to his every word Saturday night. He had attendees from ages “6 to 60” in the building, and made it abundantly clear that he appreciated every single one of them for supporting his dreams.

Logic did it without gimmicks, radio play, a celebrity girlfriend, or cosigns. Rick Rubin, Nas and The RZA are all admitted fans of his, but he’s still considered underground enough to walk into a grocery store without fear of ambush from mobs or paparazzi. He’s toured with the likes of Kid Cudi, Tyler, The Creator, and Big Sean. His motto, “Peace, Love, and Positivity” are the foundations for his entire movement, and proudly stands by his core values of belief in self and perseverance. He’s also happily married, owns a dog, has amazing friends and a 6-bedroom estate in Los Angeles. The rapper has done exceedingly well for himself, but has shown no indication of taking his foot off the gas any time soon. For Logic, his future is hidden in the stars, and he’s well on his way to making an iconic imprint in the universe. 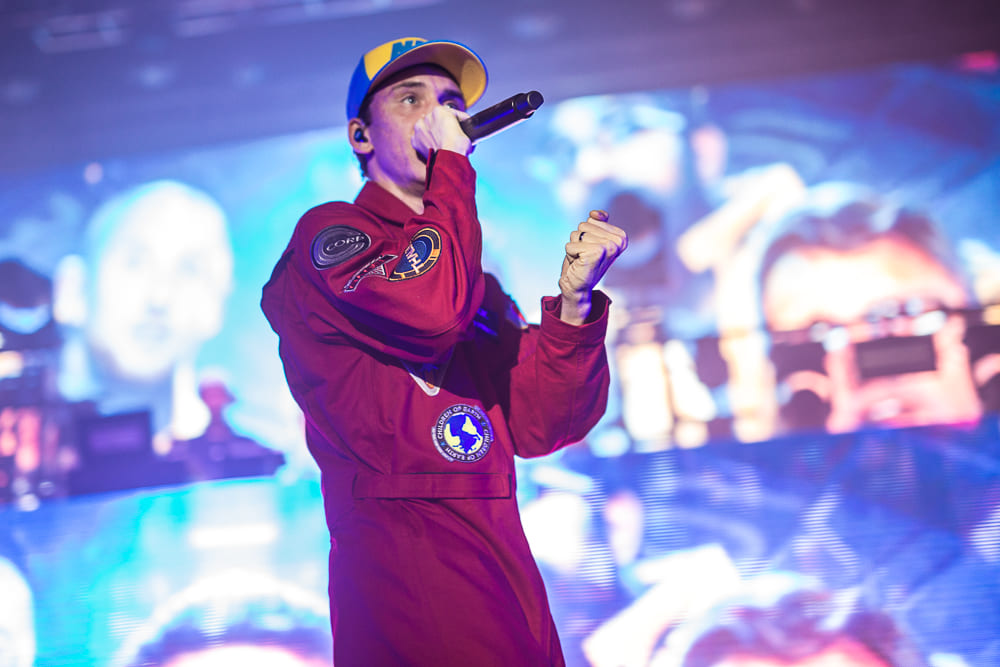 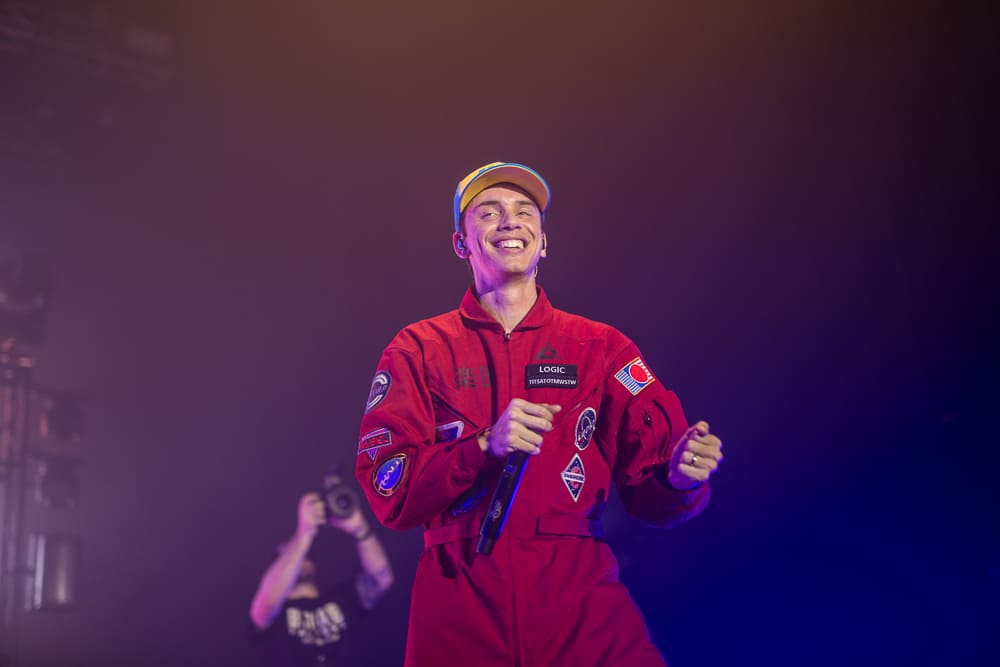 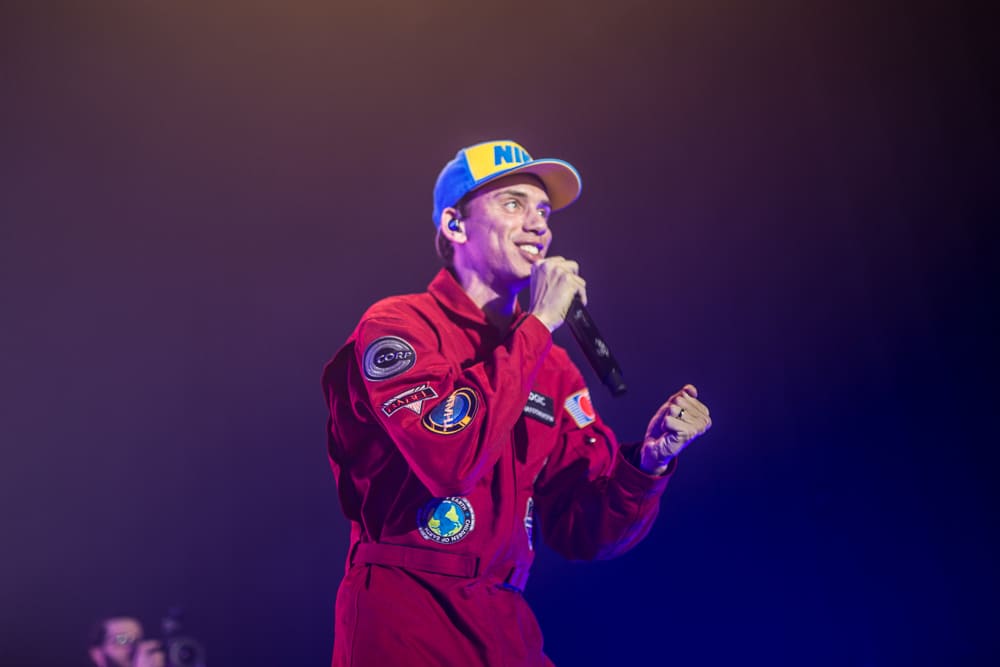 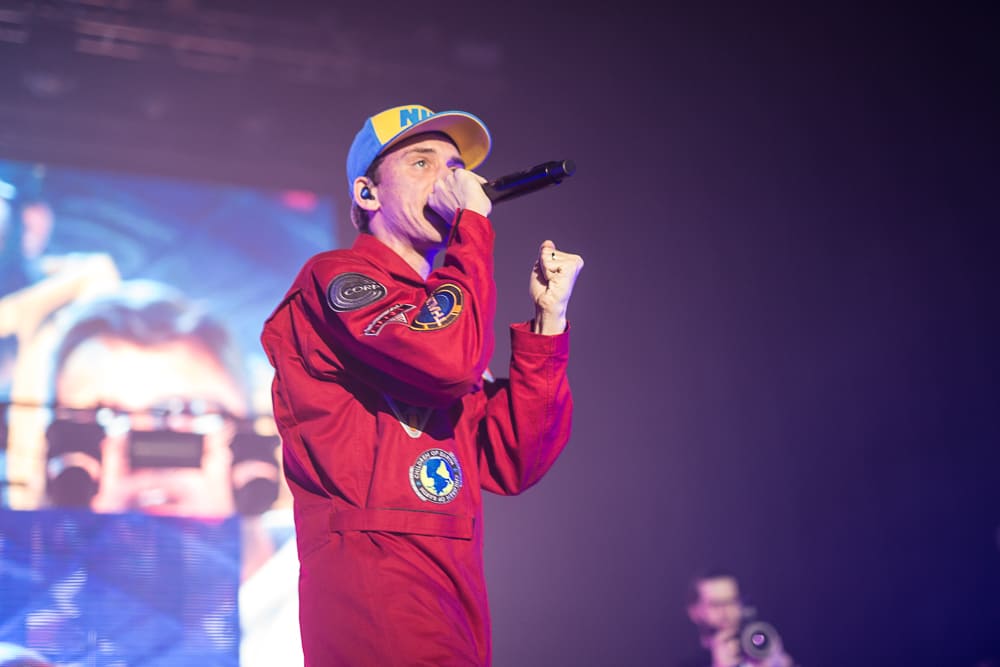 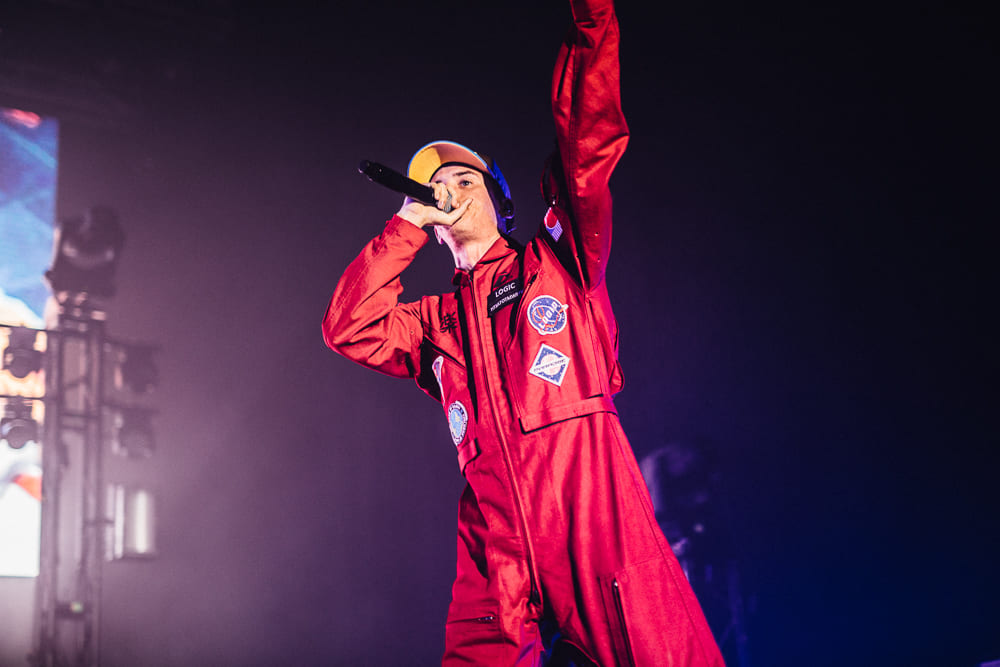 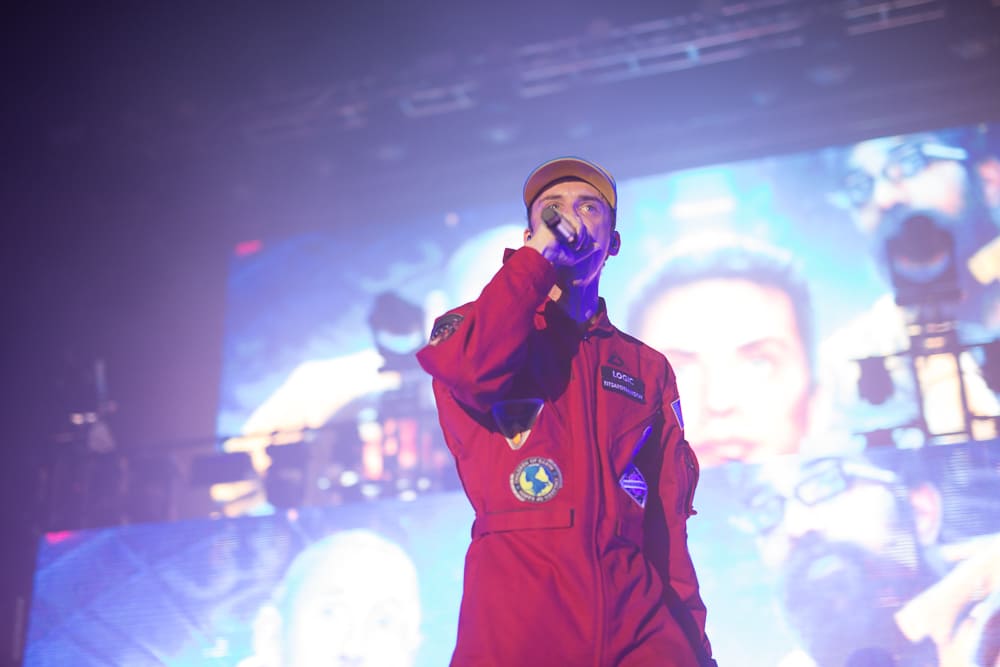 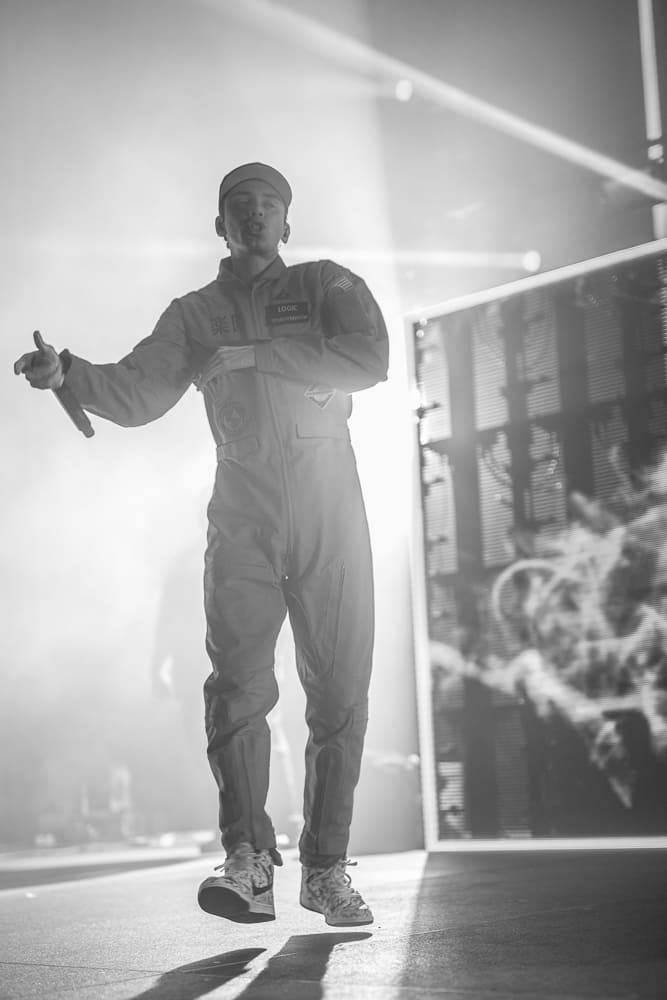 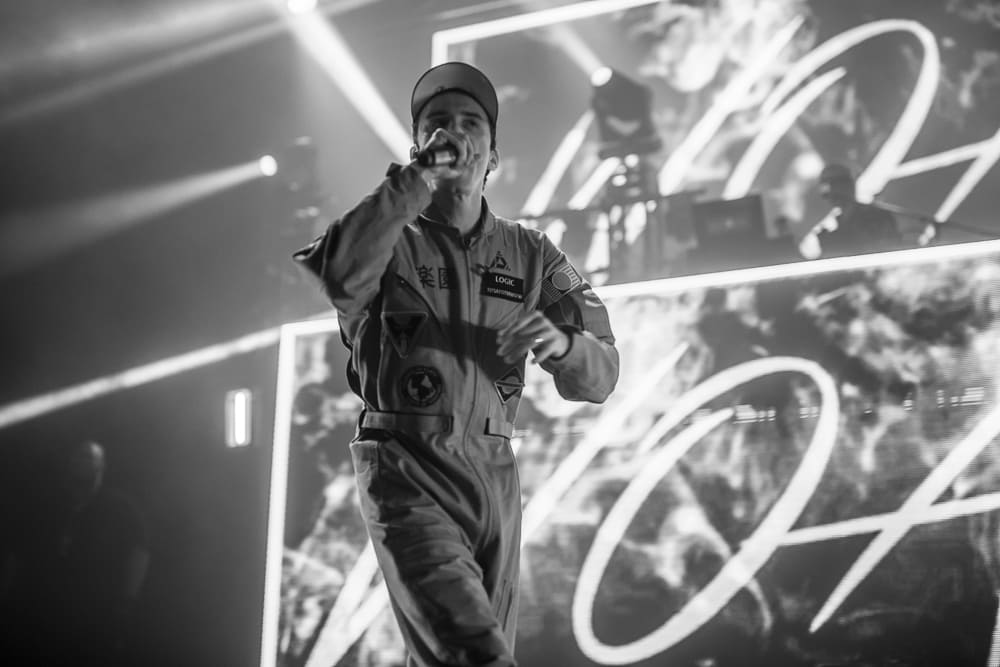 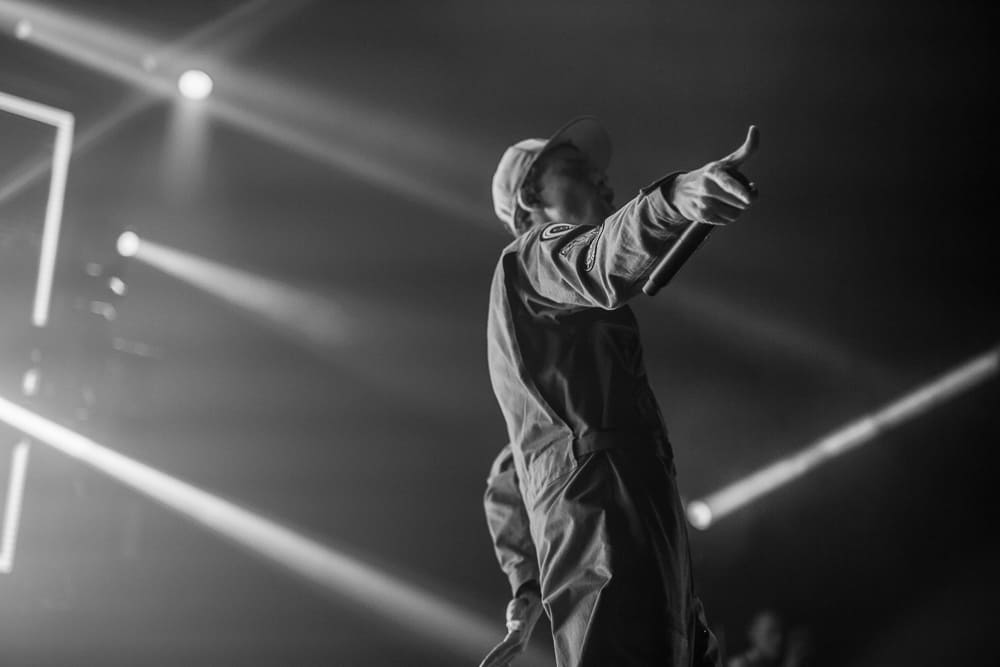 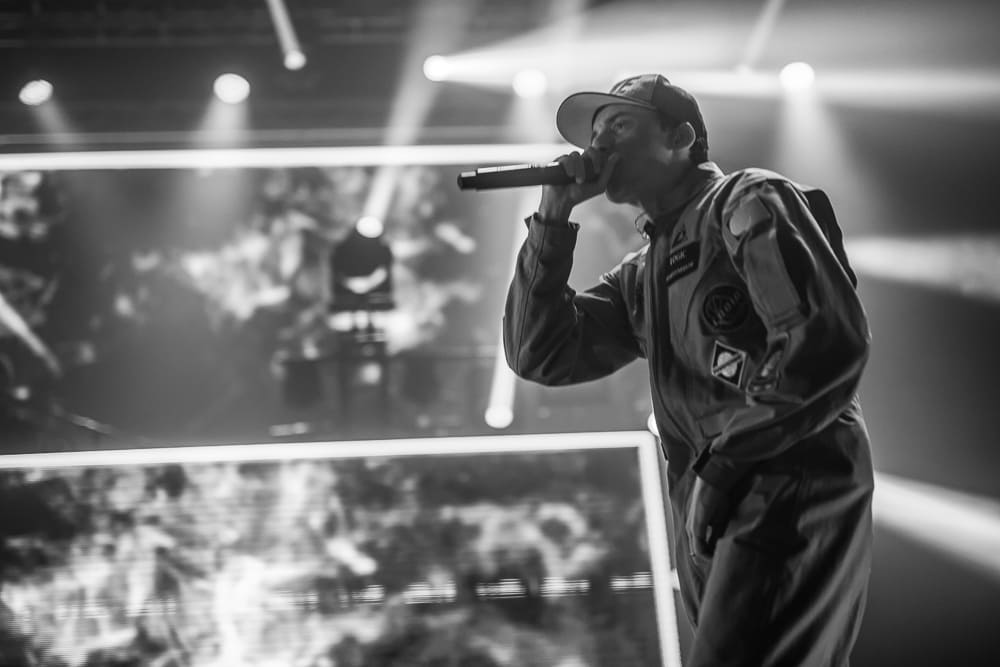 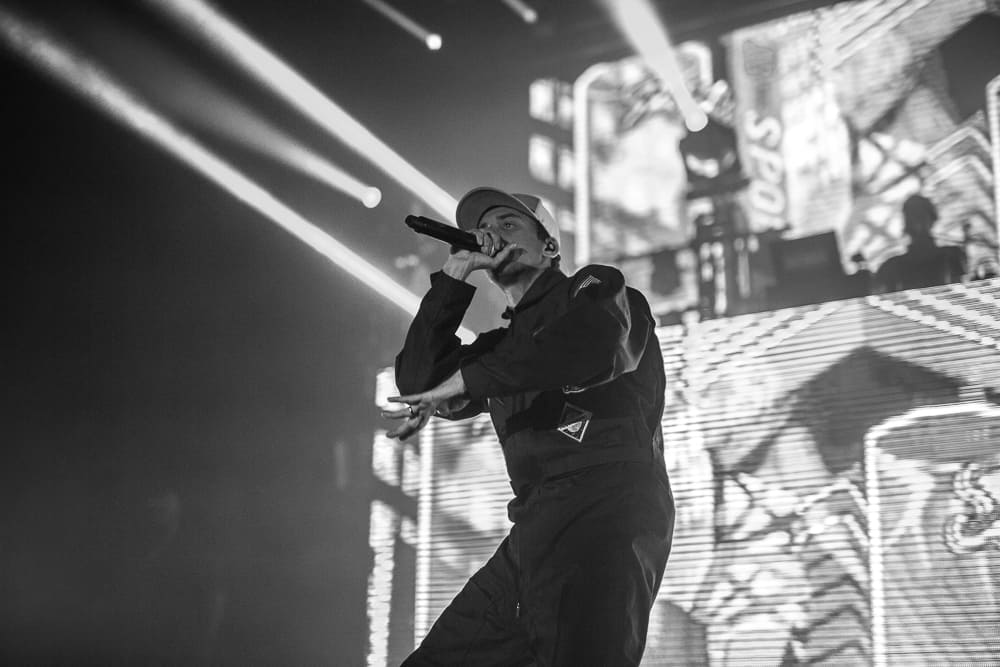 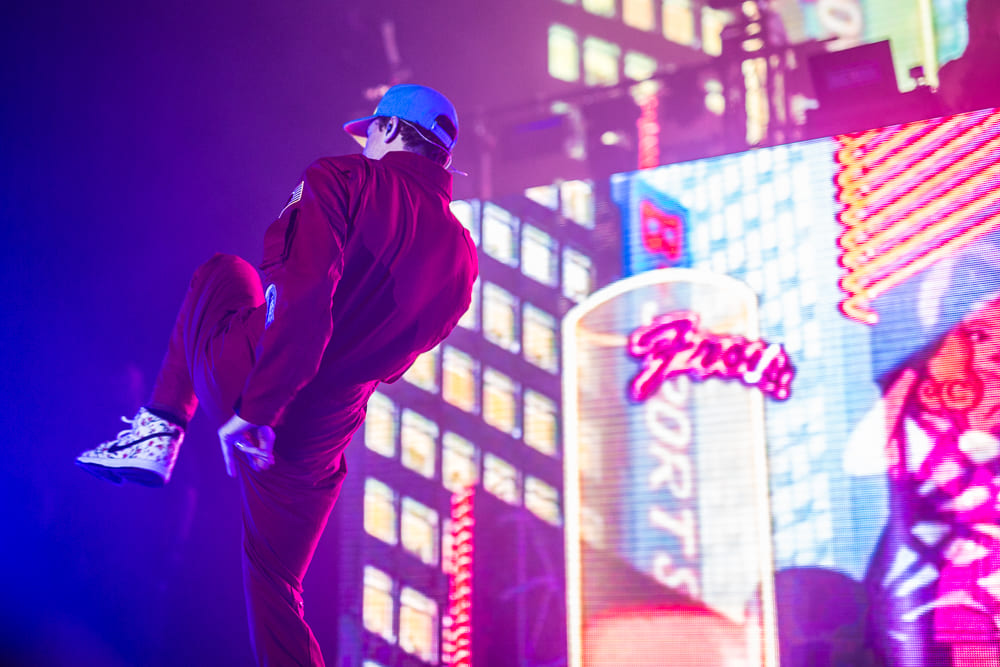 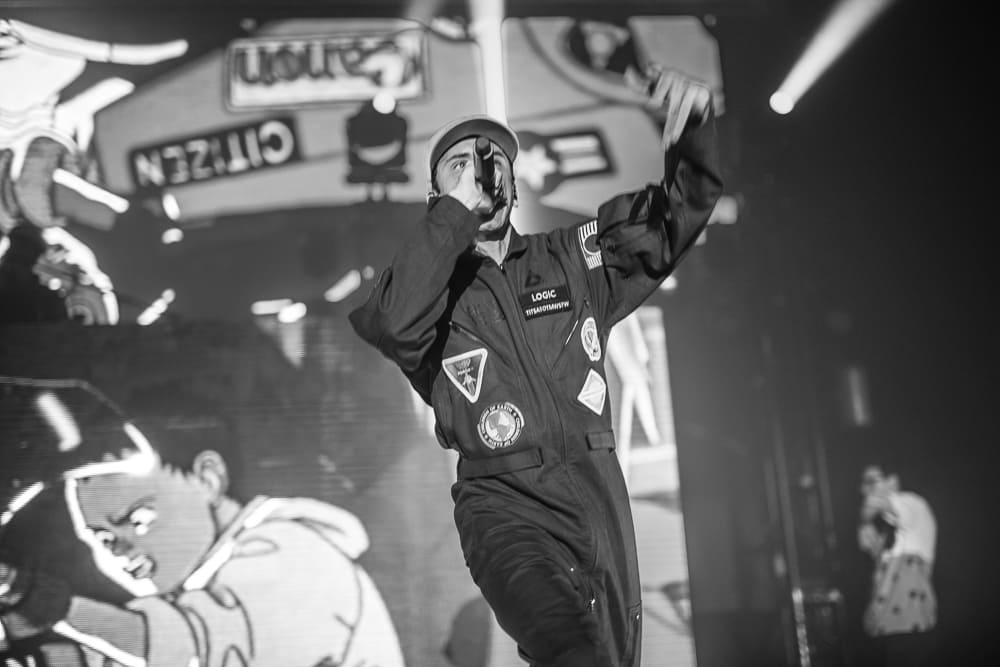 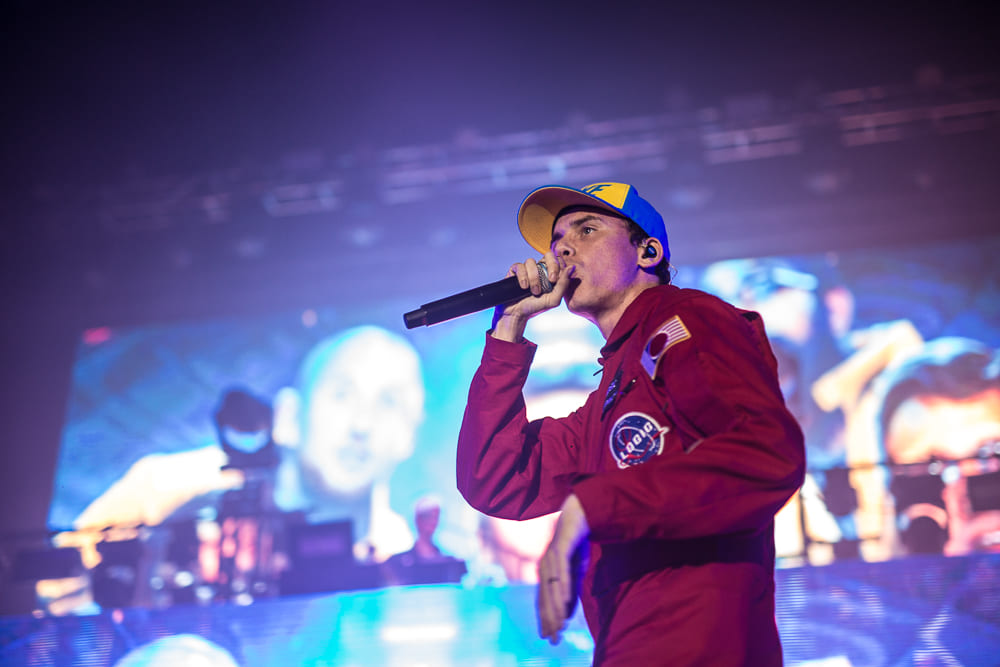 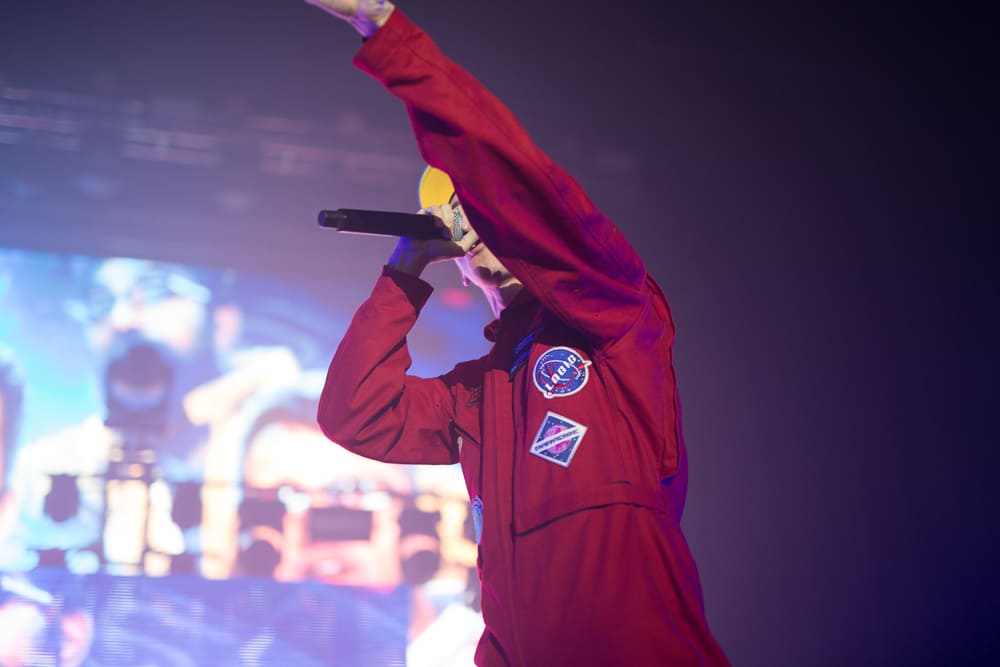 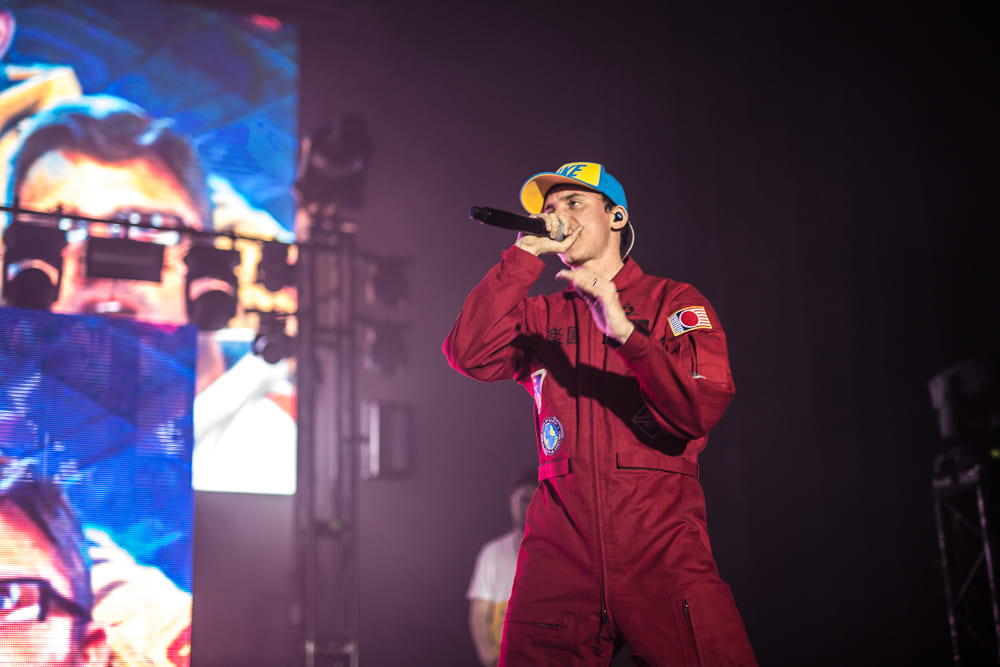 TORY LANEZ AMPS UP DALLAS FRESH OUT OF SXSW