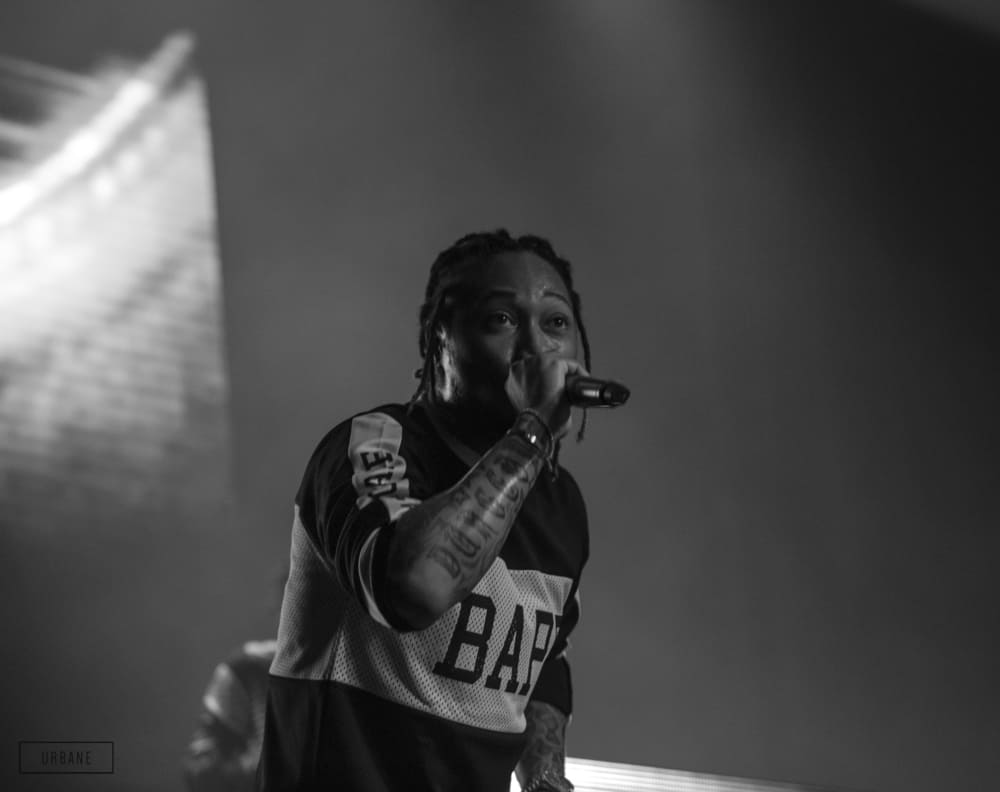 The 2nd Annual Rageville Festival took place over Halloween weekend, and it most certainly lived it up to its name. Eager fans who showed up early endured hours of ruthless rain and unruly weather in anticipation of seeing this year’s headliners, an intentionally contrasting yet undoubtedly funky mash-up of new-age artists, created in attempts to bridge the gaps between some of today’s most popular music genres. With acts from EDM and hip-hop megastars, such as 12th Planet, Keith Ape, and Paper Diamond just to name a few, this event turned out to be nothing short of a full-blown mega-rage fest, complete with flashing neon lights, fist pumps, and epic bass drops. Of course, recent No. 1 Billboard charter, Future, headed the bill, delivering a show-stopping surge of adrenaline that kept the crowd in a frenzy during his entire hour-long set. Co-pilot to the soaring What A Time To Be Alive mixtape along with Drake, the Atlanta rapper released 5 other projects this year (yes, 5 entire projects) and performed cuts from each as he seamlessly navigated the stage with no signs of fatigue, despite not performing until almost 1 a.m. This is Future’s 3rd time playing in Dallas this year, and it was the first time the audience was able to hear tunes from WATTBA, live. Needless to say, they kept in perfect unison the whole time, never missing a beat, a sea of smiles as they shouted the words to their favorite melodies. Although the rainy weather brought a formidable air to the start of the night, Future’s performance overcompensated for any ill sentiments the partygoers may have initially had. We look forward to seeing Future perform again…in the Future! 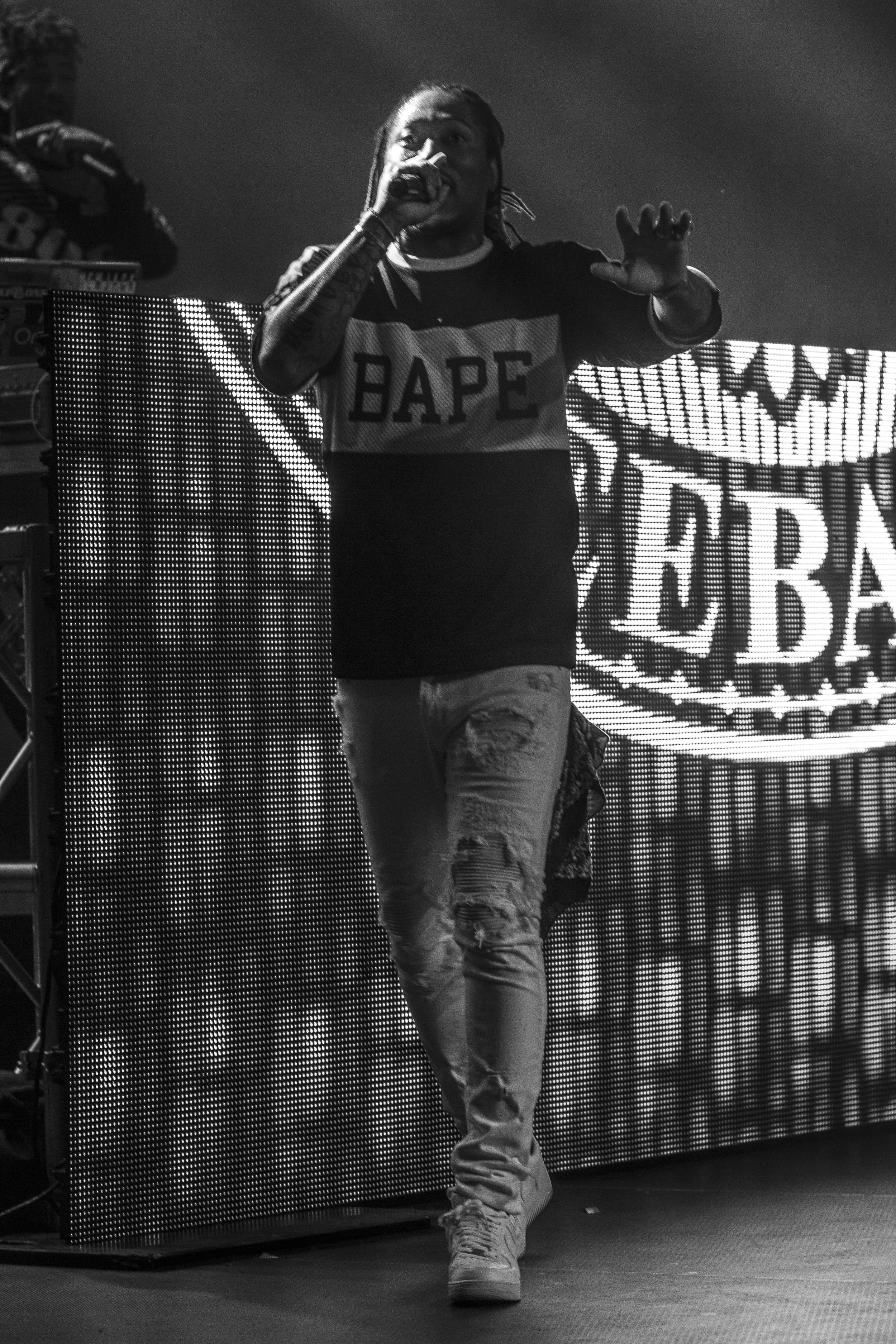 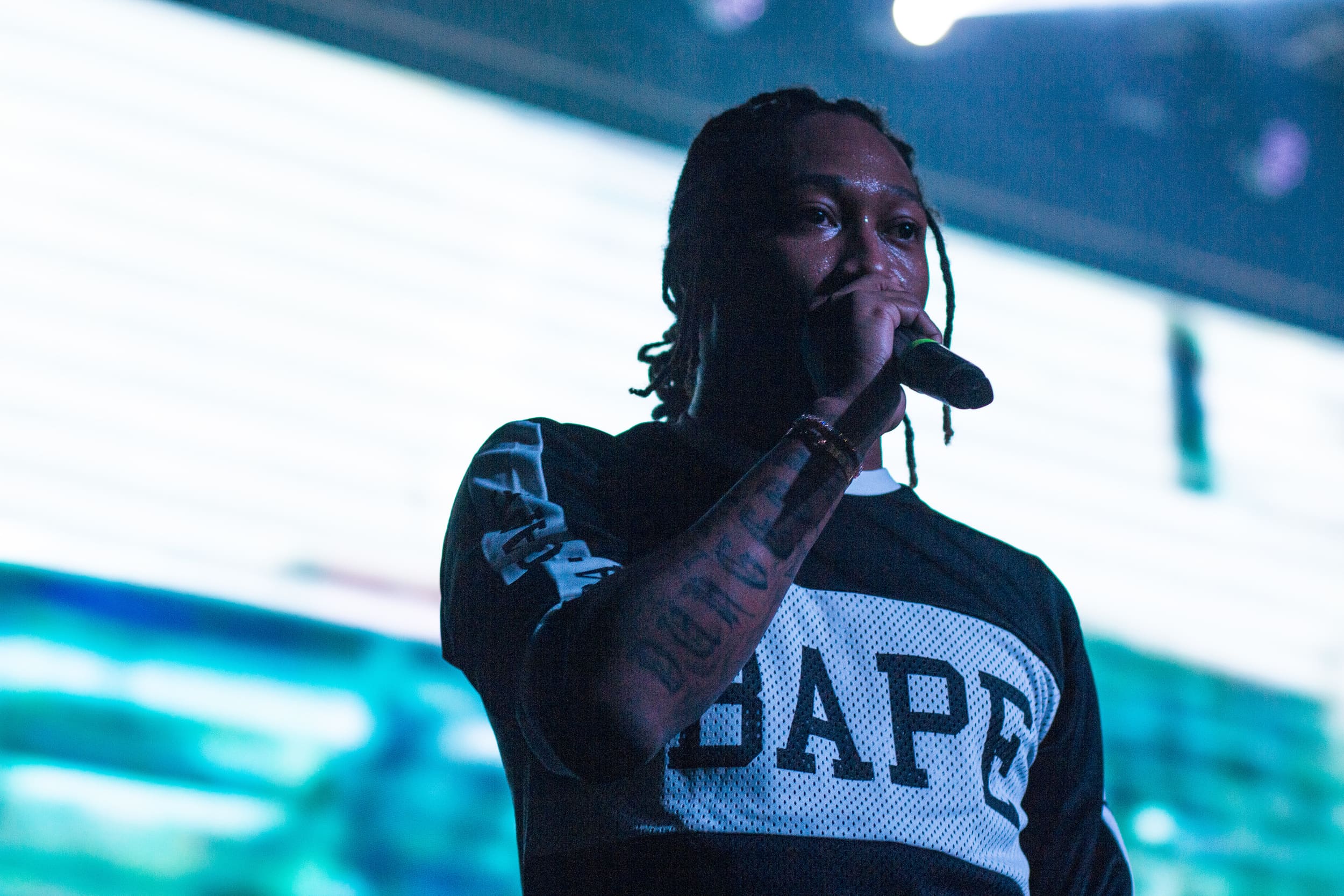 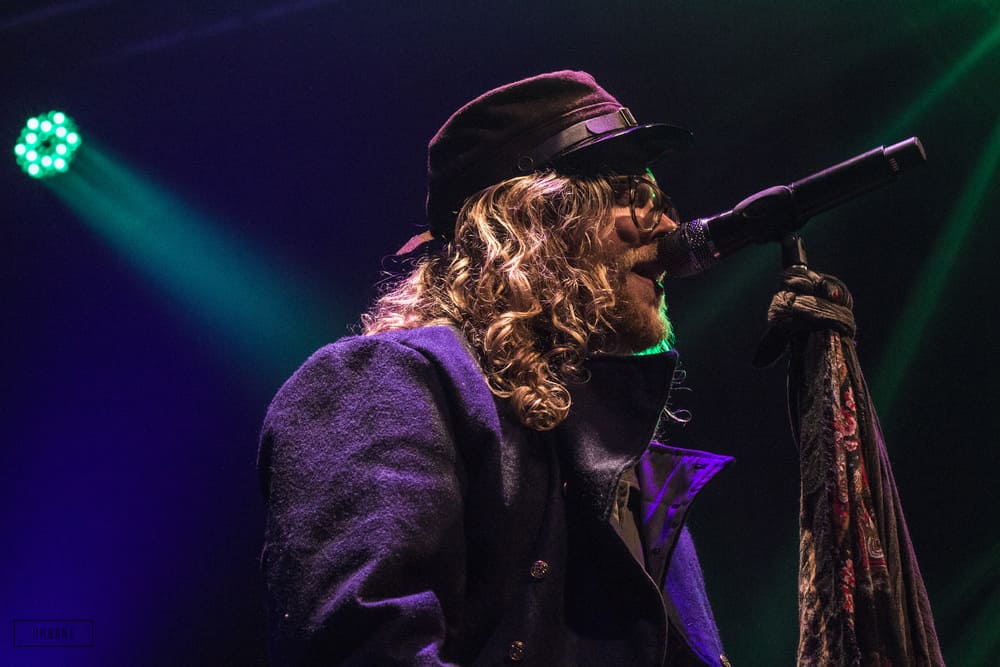